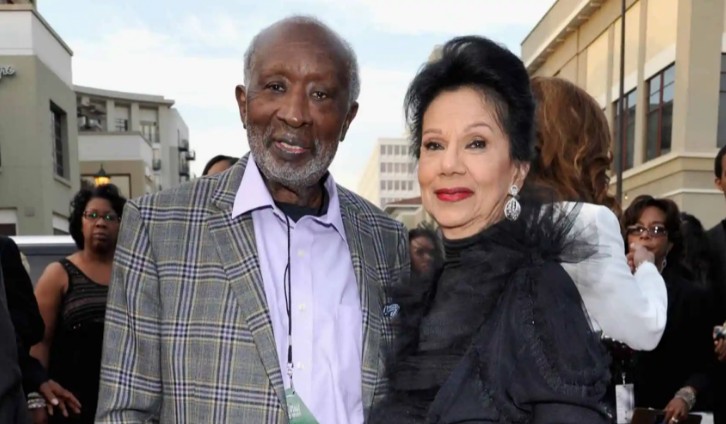 Maynor “entered an open plea to one count each of first-degree murder, attempted murder, and handgun possession by a felon, as well as two charges of first-degree domestic burglary with a person present,” according to the news statement. He also admitted to using an assault rifle with a long barrel during the crimes.”

“The conscience is still reeling from this crime. Mrs. Avant’s death was a tragedy that affected the entire neighborhood, according to District Attorney Gascón.

“The offender, in this case, faces a sentence of 170 years to life in prison and is ineligible for elderly parole.” Our Bureau of Victim Treatment will keep in touch with the family and their representatives in order to provide trauma-informed services.”

On March 30th, Maynor will be sentenced.

Clarence Avant’s wife, Jacqueline Avant, was shot and died during a home invasion late Tuesday, as previously reported. After a caller informed the dispatcher that someone had been shot, law officials arrived at the home about 2:30 a.m.

Security was reportedly present at the residence. Unfortunately, the security guy was also shot, but he did not return fire. At least one of the suspects, the shooter, was able to gain access to the residence.

Clarence is a member of the Rock & Roll Hall of Fame’s 2021 class, which was recently inducted.

Jacqueline was a well-known philanthropist, according to the Los Angeles Times, who supported organizations such as the UCLA International Student Center. 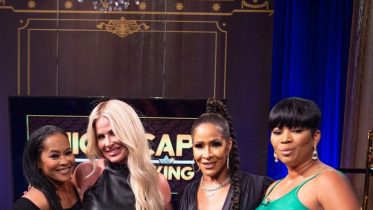 Kim Zolciak-Biermann Updates Her Family on Season One of The Real Housewives of Atlanta Let the peach celebration begin! Several cast members from the first…