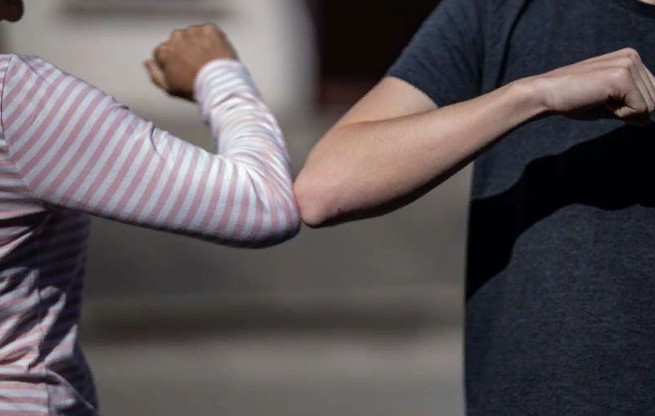 Throughout the current pandemic, the globe has relied on non-pharmaceutical measures such as ventilation, mask use, and physical separation to keep us safe.

These approaches, along with the supporting public health messaging, continue to play an important role now that vaccines have been added to the toolkit.

A new study has demonstrated that it is possible to examine the efficacy of treatments aimed at encouraging safer behavior in order to decrease the spread of a virus.

The study found that a message that directly appealed to the public, contained moral reason, and was clear and consistent was the most effective approach.

It was led by the Max Planck Institute for Human Development in Germany, with collaborators from the University of Plymouth in the United Kingdom and the IESE Business School in Spain.

The study, which was published in Science Advances, invited seven groups of 100 people from throughout the United States to play games that simulated virus transmission.

What was the outcome of the game?

Each game began with all 100 players wearing blue, and then eight players were switched to purple at random (this represents the initial outbreak).

Players choose between two actions in each of the 25 rounds: action G, which offered low risk and low return (8 points), and action H, which offered high risk and high reward (10 points) (40 points).

All of the participants were partnered at random. The transmission probability for blue paired with purple players was between 0.05 and 0.25 and was controlled by the riskiness of the pair’s chosen actions.

Finally, the aggregate of all players’ scores was converted into payoffs for blue players only, at a rate of £1 per 200 points—so if they took more risks and stayed blue, they received a bigger payout.

They would lose everything if they became ‘infected’ and became purple.

What was it that was being tested?

The study looked at how effective various sorts of interventions were at preventing risky behavior.

The scenario was chosen to be distinct from COVID-19 in order to ensure that participants had similar levels of experience.

The interventions incorporated ideas from a variety of strategies used by countries and media outlets around the world, and they discovered that people reduced their risk-taking behavior in the following ways:

The most effective way was to send a message with a moral justification and a simple imperative (i.e., delivering an instruction): “Choose action G to safeguard your and other players’ bonus money.”

Participants in this condition earned the most money on average as well.
Illustrations showing the spreading implications of early transmission were the second most effective.
A simulator tool, which allowed users to view the outcomes of simulated games with varying levels of risk-taking behavior, came in third place.

Sharing (purple) case rate numbers were not very effective: People did not expect exponential growth in transmissions, according to the findings, and underreacted to initial spikes.

Worse, the dissemination of ‘descriptive norms’ detailing other participants’ behavior (e.g., 60% of participants chose the safer option) resulted in a small rise in risk-taking behavior.

The behavioral sciences provide cognitive and linguistic tools to aid, but the methods’ usefulness in increasing compliance has rarely been studied in controlled circumstances that nonetheless mirror the dynamics of viral outbreaks.

“What’s so essential about this methodology is that it allows us to test the efficacy of an intervention before putting it into practice in a genuine pandemic with real health effects for participants.”

“It’s worth noting that the most successful intervention was not the one that participants preferred. The most effective way to reduce risk-taking behaviors was to use clear and consistent messaging.

The whole study is published in the journal Science Advances and is titled “The Transmission Game: Testing behavioral treatments in a pandemic-like simulation.” 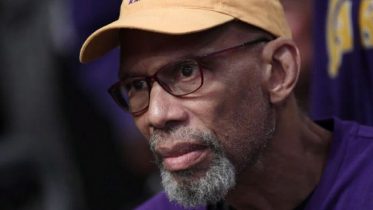 Kareem Abudul-Jabbar wrote a response to Will Smith’s slap on Chris Rock at the 2022 Academy Awards. Even those who did not see the 2022…

With Harry Styles, Arlo Parks, and Other New Music Musts, The Mixtape!