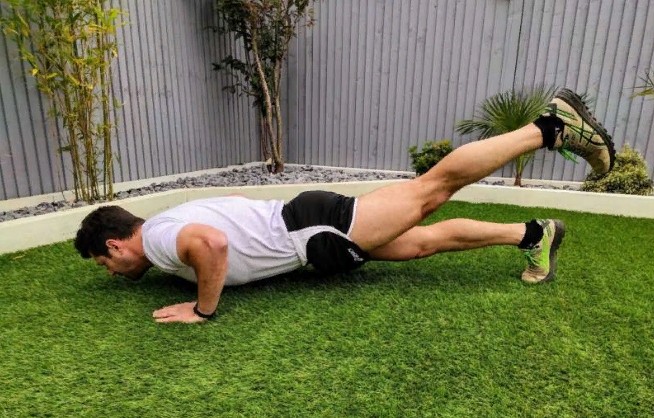 A weekly muscle-strengthening activity of 30-60 minutes has been associated with a 10-20% decreased risk of death.

According to a pooled data analysis of the available evidence published online in the British Journal of Sports Medicine, 30 to 60 minutes of muscle-strengthening activity per week is linked to a 10-20 percent lower risk of death from all causes, including cardiovascular disease, diabetes, and cancer in particular.

The results are unaffected by aerobic activity. However, most outcomes show a J-shaped curve, with no compelling evidence that more than an hour of muscle-strengthening activity per week reduces the risk even further.

Adults should engage in regular muscle-strengthening activities, according to physical activity guidelines, because of the recognized advantages to skeletal muscle health. Lifting weights, exercising with resistance bands, push-ups, sit-ups, squats, and hard gardening, such as digging and shoveling, are all examples of these activities.

The previous study has linked muscle-strengthening activities to a lower risk of death, but the appropriate ‘dosage’ has yet to be determined.

To discover out, the researchers combed through research databases for appropriate prospective observational studies involving adults with no serious health problems who had been followed for at least two years.

Out of a total of 29 investigations, the final analysis included 16 of them. The first study was published in 2012, and the majority of the investigations were conducted in the United States, with the remainder coming from England, Scotland, Australia, and Japan. The longest time of surveillance was 25 years.

The number of participants in the study ranged from about 4000 to nearly 480,000, with ages ranging from 18 to 97. Twelve research included both men and women; two studies exclusively included males, and three studies only included women. All of the research took aerobic and other types of physical exercise, as well as muscle-strengthening activities, into account.

Muscle-strengthening activities were linked to a 10–17 percent lower risk of death from any cause, as well as death from heart disease and stroke, cancer, diabetes, and lung cancer, according to the pooled data study.

There was no link discovered between muscle strength and a lower incidence of certain cancers, such as those of the colon, kidney, bladder, or pancreas.

A J-shaped curve appeared, with a maximal risk reduction of 10–20 percent for death from any cause, cardiovascular disease, and all cancers at 30–60 minutes/week of muscle-strengthening activities.

For diabetes, an L-shaped relationship was identified, with a considerable risk decrease of up to 60 minutes per week of muscle-strengthening activities, followed by a slow tapering down.

When muscular strengthening and aerobic activities were combined, the risk of death from any cause, cardiovascular disease, and cancer was reduced even more: 40 percent, 46 percent, and 28 percent lower, respectively.

The researchers recognize that their findings have certain limitations, the most significant of which is that data for each of the outcomes analyzed was aggregated from only a few studies. Subjective assessments of muscle-strengthening activities were also used in the research.

The results may not be more universally applicable because the majority of the studies were conducted in the United States, warn the researchers, who also point out that the studies included were all observational rather than clinical trials.

They state that given the J-shaped relationships, the impact of a higher volume of muscle-strengthening activities on the risk of death is unclear.

“The combination of muscle strengthening and aerobic activities may have a bigger advantage for lowering all-cause, [cardiovascular disease], and overall cancer mortality,” the researchers conclude.

“Given the scarcity of data, more research—such as studies including a more diverse population—is required to improve the evidence’s certainty.” 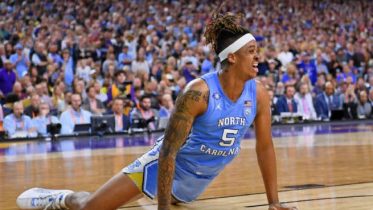 With an injury, UNC basketball standout Armando Bacot was forced to leave the national championship game late. Was it, however, the Superdome’s floor that was…

A little league club of the Angels inadvertently launches pyrotechnics into…