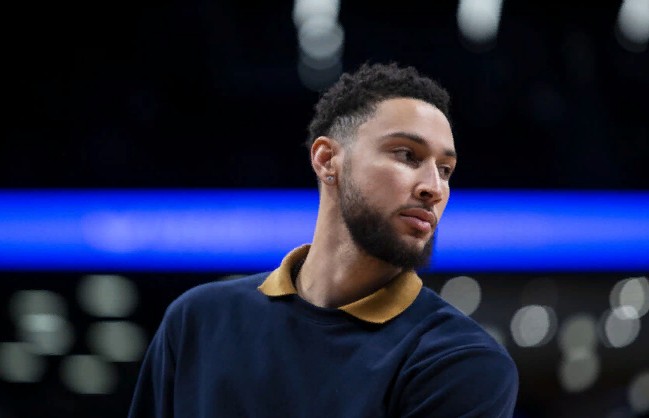 This season, the Brooklyn Nets and Philadelphia 76ers will play four games: one in October, two in December, and one on March 10.

Ben Simmons and James Harden’s upcoming March matchup might be an interesting “revenge game,” as the two recently traded superstars will be pitted against one another on opposing clubs.

Unfortunately, anyone using this game to figure out who “won” the Simmons/Harden exchange on the 10th is unlikely to receive a definitive answer. NBA insider Brian Windhorst discussed how Nets fans should prepare for the next game with the Sportsnation staff.

According to an NBA insider, Ben Simmons is on a “week-to-week” basis and is unlikely to return in March.

The latest update matches Shams Charania’s equivocal feelings about Simmons’ return to the court, which he expressed on Feb. 26. “Brooklyn has no predetermined schedule for Simmons’ comeback,” Charania clarified at the time.

Brooklyn has no set timetable for Simmons’ return. It’s uncertain whether the three-time All-Star will clear necessary return-to-play hurdles for Nets’ March 10 return trip to Philadelphia, but team is treating as a day-to-day process. https://t.co/SnWVQeSWPS

Simmons has been struggling with “back soreness in the reconditioning process” since being traded to the Nets. Simmons hasn’t played basketball in several months.

Simmons had previously complained of back discomfort, and it appeared as if he was trying to stay with the 76ers before declining to play due to mental health issues.

Simmons’ extended absence, particularly since the Nets traded away Harden, raises the issue of when, if ever, Simmons will return to the team.

While it’s unclear when he’ll return, it’s unlikely he’ll be able to exact vengeance on Philadelphia in the coming weeks.

Kyrie Irving feels he should have made the NBA 75 team, which is funny 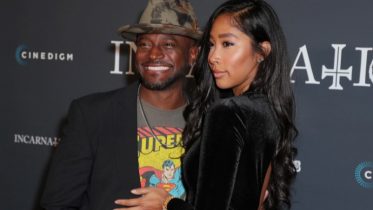 With their first red carpet appearance, Taye Diggs and Apryl Jones appear to confirm their relationship. After spending time together over the last few months,…