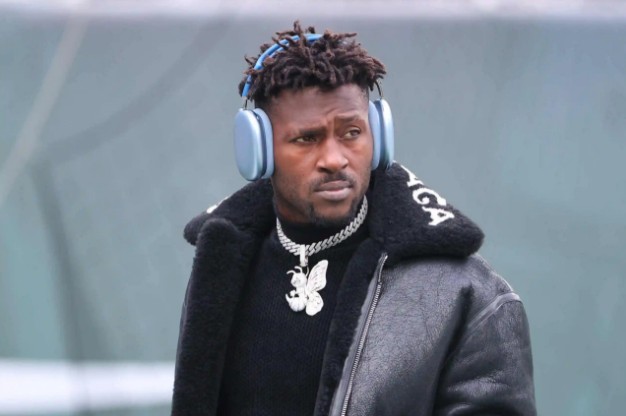 According to Antonio Brown, The Tampa Bay Buccaneers offered him $200K in exchange for him seeking mental health treatment.

Antonio Brown isn’t finished talking about his Tampa Bay Buccaneers experience! His unexpected departure from the squad earlier this month is still a topic of conversation.

AB made a major accusation about the squad during an interview with Bryant Gumbel, who recently concluded their season with a loss to the Los Angeles Rams.

AB acknowledged getting Toradol shots from the Bucs’ medical staff to help some of the agonies he was experiencing with his ankle injury during an interview with Bryan Gumbel, host of “Real Sports with Bryan Gumbel.”

However, the NFL player claimed that it also blinded him to the damage he was causing to his ankle. If you’re unfamiliar with the medicine, it’s used for the short-term treatment of fairly severe pain in persons who are at least 17 years old, according to Web MD.

AB claimed that the team offered him $200,000 to go to the “mad house” as the talk progressed. “The offer was Antonio would basically sit on the sidelines, go on some list, and commit himself to some form of intensive mental health treatment, and we were specifically told in writing by the general manager twice, ‘Don’t spin this any other way,'” Sean Burstyn clarified while sitting next to his attorney.

Bryan followed up by asking AB whether he had any mental health problems, which AB promptly dismissed. “I have a lot of mental richness.” Many people may not understand me, or how I see things, or how I react emotionally to things,” he explained. “It’s not for them to comprehend what I’m saying. I have a lovely family, and children all over the world look up to me.”

Please leave a comment and let us know what you think.

Be the first to comment on "According to Antonio Brown, The Tampa Bay Buccaneers offered him $200K…" 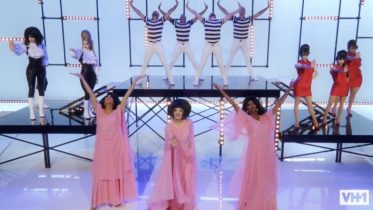 Fans of RuPaul’s Drag Race, greetings! After a little hiatus, we’re back to recap this week’s musical episode, which featured the return of a beloved…

One Month After Ray Liotta’s Death, His Fiancée Shares What Brings Her “Light”