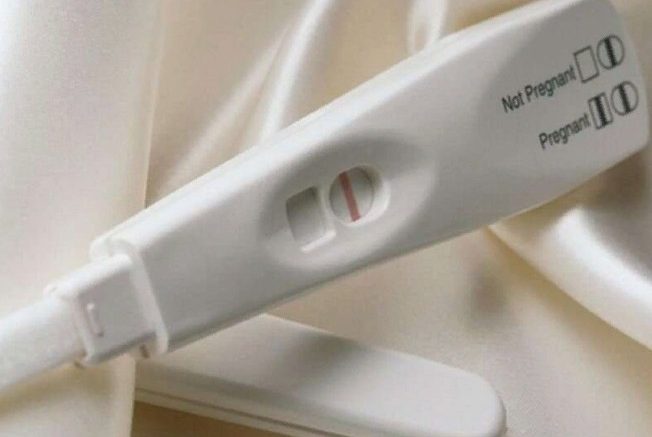 Florida legislators agreed on Thursday to prohibit most abortions beyond 15 weeks, dramatically limiting women’s access to the procedure in the state.

The bill now goes to Gov. Ron DeSantis, who has signaled his support for passing it into law. It is modeled after a similar abortion ban in Mississippi that the US Supreme Court is set to rule on this summer.

Florida now has fewer restrictions on abortions than other Southern states, allowing them up to 24 weeks. The new rule, which has no exceptions for rape or incest, was passed by a 23-15 vote late Thursday night in the State Senate following an intense debate, according to The New York Times.

According to the New York Times, other restrictive legislation on the verge of passage in Florida includes prohibiting instruction about sexual orientation or gender identity in some elementary school grades and allowing parents to sue public school districts if students believe their teacher attempted to make them uncomfortable about a historical event because of their race, sex, or national origin.

“We’ve accomplished more in this state than anyone could have imagined,” DeSantis told a raucous crowd at the Conservative Political Action Conference in Orlando last week, “but I’ll tell you this: We’ve just just begun to battle.”

However, opponents of the package of reforms believe that the sexual orientation and gender identity bill will freeze classroom discussion and damage LGBTQ students, who are already at a higher risk of bullying and suicide than their peers. According to the New York Times, the bill on how to teach history penalizes teachers and ignores the country’s racial past.

The approval of the abortion restriction in Florida has angered Democrats.

Sen. Janet Cruz, a Tampa Democrat, said of the abortion bill on Thursday, “This [abortion] law places politicians, bureaucrats, and the government between a woman and her access to health care.” “It will undoubtedly lead to women seeking and dying as a result of unsafe abortions.”

However, because Democrats have such a small presence in the Florida Legislature, they are unable to block or amend most bills. Sen. Lauren Book of Plantation, the minority leader, dubbed the remaining days of the legislative session “hell week.”

“This is perhaps one of the worst sessions I’ve ever seen, because we’re dealing with topics that will have a huge impact on Floridians,” she said.

However, not all states in the United States are taking steps to restrict abortions: in California, a measure has been filed that would allow some nurse practitioners to conduct abortions without the supervision of a doctor.

According to the Associated Press, the plan comes as California is prepared to deal with a possible influx of women from other states if the United States Supreme Court enables states to ban or severely limit abortion in a verdict expected this summer.

The law aims to increase the number of abortion-capable healthcare workers in California.

“As states like Texas and others begin to restrict abortion more, it’s only natural that women will seek other options. One of those states will be California “Toni Atkins, a Democrat from San Diego, informed the Associated Press that she is the state Senate leader.

According to the Associated Press, in California, nurse practitioners, certified nurse midwives, and physician assistants can conduct abortions during the first trimester of pregnancy if they have undergone rigorous training and are supervised by a doctor.

The proposed bill would allow nurse practitioners who have completed the necessary training to perform first-trimester abortions without the supervision of a doctor.

According to the Associated Press, it’s unknown how many more of the state’s 30,000 nurse practitioners would be allowed to conduct abortions if the bill passes.

What animals are biting Australians and what should you do if you are bitten? 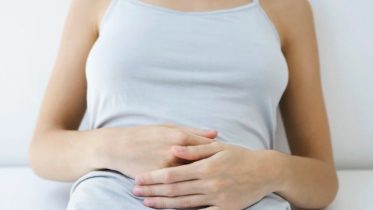 Phoebe Lapine had recently spent the preceding three years, shortly after turning 32, overhauling her health to make up for her ailing thyroid, the result…