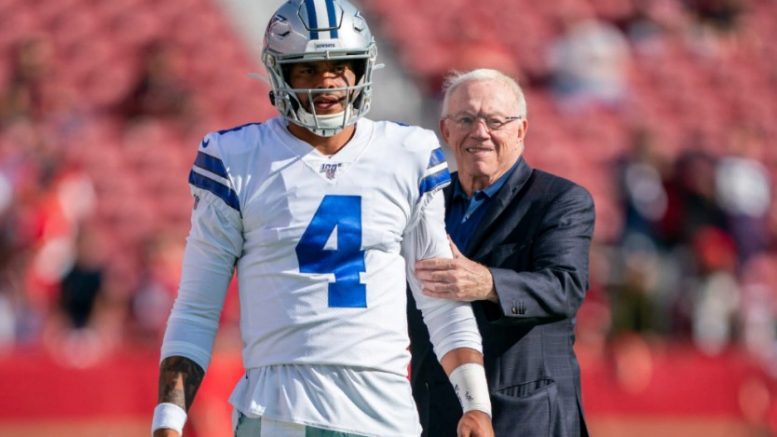 It’s time to put an end to Dallas Cowboys supporters’ hopes that the franchise will try to replace Dak Prescott with a starting quarterback.

The Dallas Cowboys have had the worst possible start to their season. In addition to the offense’s difficulties in the season opener against the Tampa Bay Buccaneers, starting quarterback Dak Prescott had to leave the game due to what was later determined to be a fractured right thumb and will now miss several weeks of action.

Don’t count on the Cowboys signing a major quarterback in the absence of Prescott, Cowboys fans.

The Cowboys do not intend to seek “a substantial trade for a quarterback, barring an unanticipated development,” according to Jeremy Fowler of ESPN.

Fowler cites the timing for Prescott’s comeback as justification, along with the fact that backup Cooper Rush is acquainted with the squad’s offensive scheme.

As of now, #Cowboys do not plan to pursue significant trade for a QB barring unforseen change, per source. Cowboys won’t take any possibility completely off table, but with Dak Prescott’s improved timeline and Cooper Rush’s familiarity with offense, team feels it can be patient

With Dak Prescott out, the Cowboys are reportedly not expected to explore a large deal for a quarterback

There was some good news for the Cowboys regarding Prescott’s potential return date. Prescott underwent successful surgery on his thumb, according to NFL Network insider Ian Rapoport, and could play against the Chicago Bears on October 30 or the Green Bay Packers on November 13 after the team’s bye week.

Although Prescott might return at the halfway mark of the season, it’s likely that the team won’t be in the NFC East playoff race.

In Prescott’s absence, they must play the Philadelphia Eagles, Washington Commanders, and New York Giants because they were the only team in their division to lose in Week 1. In addition, they have games against the Los Angeles Rams and Cincinnati Bengals.

Rush will make his second career start in Week 2’s matchup against the Bengals. In the 2021 season, he made his first career start in a 20-16 victory over the Minnesota Vikings, completing 24-of-40 pass attempts for 325 yards, two touchdowns, and one interception.

The Cowboys will persevere, but it will be interesting to watch if they adjust their strategies if the defeats mount. 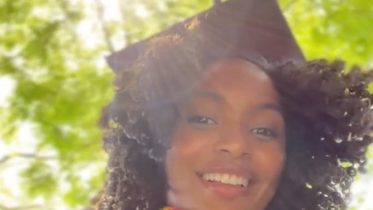 Yara Shahidi of “Black-ish” Is “So Ready” for College She’s now a graduate, so keep an eye on her. Yara Shahidi, star of Grown-ish, shared…