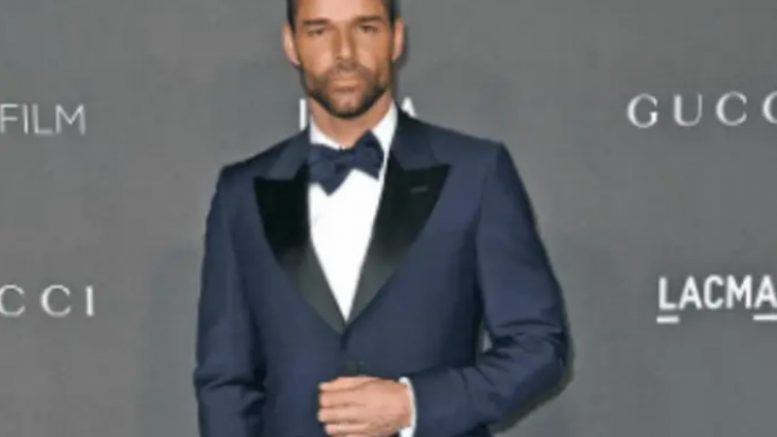 Ricky Martin was accused of sexual assault after a similar case was dismissed. The Grammy Award winner, 50, was reportedly mentioned in another complaint filed Friday at a police station in San Juan, Puerto Rico—the city where Martin was born—after suing his nephew for alleged extortion over bogus accusations.

His attorney José Andréu-Fuentes issues a statement to PEOPLE calling these accusations extremely insulting and completely untrue. Similar charges had been made in the past, but the plaintiff’s case had to be dismissed in part because he had sworn under oath that Ricky Martin had never physically hurt him.

After being accused of trying to blackmail Mr. Martin, he is now attempting to spread his lies once more. It is past time for the media to stop feeding this very troubled man oxygen by keeping him in the spotlight and allow him to get the help he so obviously needs, says Andréu-Fuentes.

The AP reported that Ricky’s nephew Dennis Yadiel Sánchez Martin, whose mother is Ricky’s sister, filed the latest complaint, though the nature of the allegations and the name of the complainant are unknown.

They argued that because the alleged incident did not happen recently, the claims would not immediately result in an arrest. Police will instead launch an inquiry to determine whether or not charges ought to be brought.

Ricky’s attorney referred to Dennis’ initial plea for a temporary domestic abuse order against his uncle as “wholly untrue and made up” in July.

Martin refused to accept that their purported relationship had ended two months earlier despite the allegation that they had been intimately involved for seven months. According to Dennis, he begged for the injunction out of fear for his safety.

A second attorney for Ricky, Marty Singer, told PEOPLE that the person who brought the complaint is, regrettably, struggling with major mental health concerns. Naturally, Ricky Martin has never had a romantic or sexual relationship with his nephew and never will.

Brad Pitt did not attend the birthday celebration for Maddox Chivan… 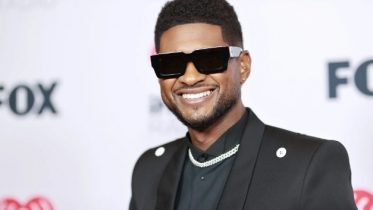 Usher Admits He Would Have Dated Aaliyah And Monica Was His First Celebrity Kiss. Play Usher’s ‘Confessions,’ Alexa, because that’s the vibe he’s been on…