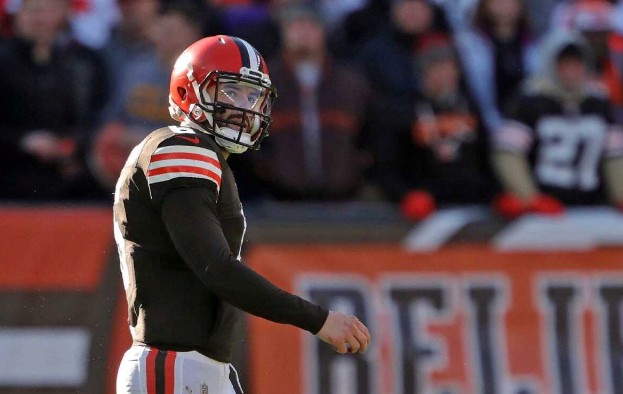 Baker Mayfield is unsure of where he will play next season. But he is certain of one thing: he wants to leave Cleveland.

Baker Mayfield and the Cleveland Browns have endured a difficult offseason. As far as their relationship is concerned, it does not appear that they will reconcile.

A trade for Deshaun Watson has made Mayfield say he no longer wants to be part of the team the Browns used to have.

Mayfield appeared on the Ya Neva Know Podcast and was asked where he thinks he’ll play next. The Seattle Seahawks were his response.

Baker is asked where he think he’s going to play next: “This would’ve been a week-and-a-half ago, I would’ve said Indianapolis.” He then says Seattle is “probably the most likely option. … even then, no idea. … I’m ready for the next chapter.”

Could Baker Mayfield’s next chapter be with the Seattle Seahawks?

Mayfield is guaranteed $18.858 million for the 2022 season, and many teams do not want to take on that financial risk, which eliminates several potential suitors.

According to Yahoo Sports insider Charles Robinson, some teams are willing to wait and see if the Browns cut Mayfield before signing him.

One of those teams could be the Seattle Seahawks. They have already signed quarterbacks Drew Lock and Jacob Eason, and they intend to re-sign Geno Smith.

Pete Carroll, the head coach of the Seattle Seahawks, also said that the team would get a fourth quarterback.

Acquiring Mayfield could be beneficial. He brings more regular-season and playoff experience to the field than other potential candidates, which could benefit the Seahawks.

Following that, the Seahawks reportedly turned down a trade offer from the Jets for DK Metcalf.

This Saturday, Baker Mayfield won’t start for the Panthers 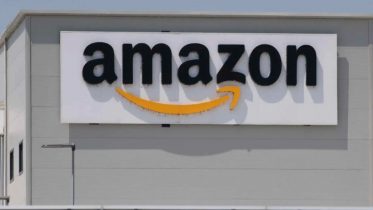 Activists in New York have filed a complaint with Amazon to prevent merchants from selling ‘White Privilege’ cards. Because of the fast shipping and affordable…