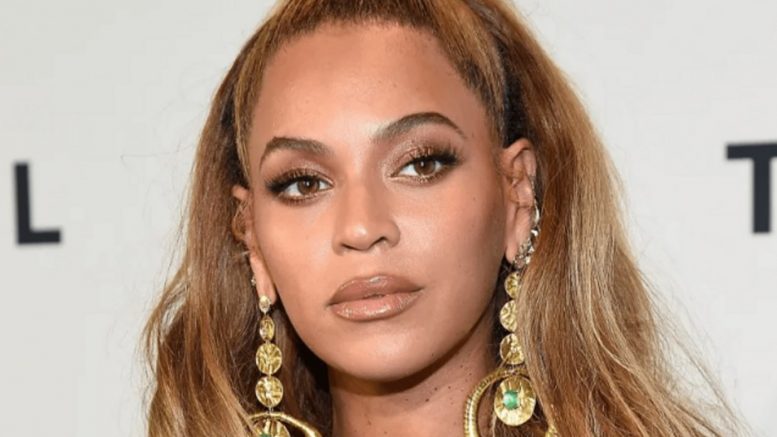 The best thing ever is probably when a pop music diva gets featured in a successful song. Those are two diva’s!Even though her seventh studio album, Renaissance, was just released and her fans are still reeling from its emotional effect, Beyoncé decided to give us another present.

The official remix of the song Break My Soul, dubbed The Queens Remix and produced by none other than Madonna, is now available for our listening pleasure.

Sadly, the song is now only available for purchase on the official website; it cannot yet be streamed on Apple Music, Spotify, or YouTube.

Beyoncé received the album through email as an MP3 file. When the news first appeared on Twitter, fans thought it was just a rumor or a joke.

Billy Eichner, an actor and comedian, once said, “I left my body and flown out of my apartment to another galaxy,” which sums up how we felt exactly.

Madonna has dabbled with dance music throughout her ten-year career, and Beyoncé’s most recent album shows the superstar breaking new territory in the genre.

Even though they have never collaborated on a song, fans may remember that the pop diva appeared in the music video for the singer’s 2015 song Bitch, I’m Madonna. In addition, the singer is a founding investor in Tidal, a streaming service owned by Jay Z and musicians.

Like Madonna, Beyoncé is well-liked in the LGBTQ community, and her most recent album is where she has been most outspoken about her support for the LGBT community.

Before the album’s release, she said in a piece that the project was mostly about her family and gay fans.

“I would like to convey my gratitude to all the pioneers who were at the vanguard of culture as well as to all the fallen angels, whose efforts have been undervalued for far too long. The artist said, “This Christmas is for you.”

The Chicks Honor Olivia Newton-John With A Performance Of… 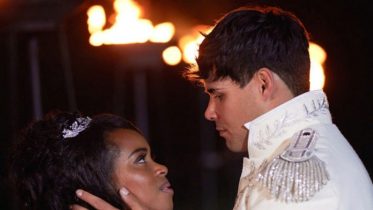 Nicole Remy of The Courtship reveals that Daniel Bochicchio called off…

Nicole Remy of The Courtship reveals that Daniel Bochicchio called off their engagement Nicole Remy, the Bachelorette from “The Courtship,” Dishes About Her New Show!…