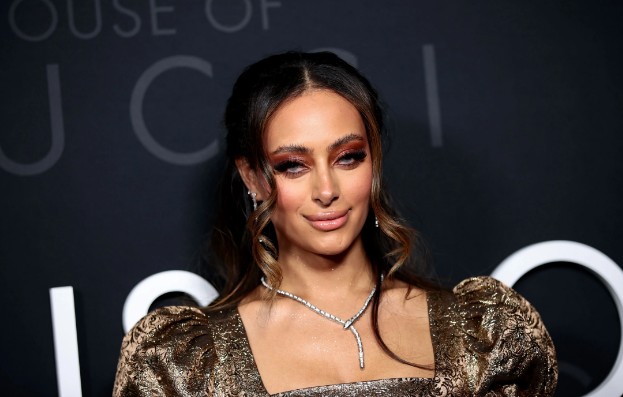 Emira D’Spain is the first African-American transgender model to work for Victoria’s Secret.

This year’s BlackHistoryMonth is off to a wonderful start, and the newest reason is a historic new announcement from Victoria’s Secret and model Emira D’Spain.

Emira D’Spain has officially made history as the first Black transgender model to work with the iconic lingerie brand Victoria’s Secret, according to reports.

Model Emira D’Spain, who is well-known for her TikTok popularity, has recently made history in a significant way that is all about inclusivity, diversity, and representation. @USA D’Spain is the first Black transgender model to work with Victoria’s Secret, according to Today.

“Honored to be the first black trans girl working with Victoria’s Secret,” she remarked of the historic accolade. I’d always wanted to be a part of Victoria’s Secret as a child. “It’s an honor to carry on [Valentina Sampaio’s] legacy on the first day of Black History Month.”

Victoria’s Secret said it was “happy to embrace February as a time to acknowledge Black women” in a statement recognizing Black History Month and Emira D’Spain’s new title.

“Throughout the month, we’ll showcase associates, business leaders, advocates, and industry trendsetters who drive us every day #VSCelebratesBHM,” the company posted on social media. For those spending Valentine’s Day alone this year, D’Spain collaborated exclusively with Victoria’s Secret on a how-to video instruction.

D’Spain underlined that she is laser-focused on self-love and acceptance in reaction to the surge of press she has gotten since the news of her ground-breaking collaboration with Victoria’s Secret.

“My entire platform is centered on self-love and confidence,” she explained.

“I want to empower young trans women and men all across the world to show them that the beauty and fashion sectors are evolving, especially for people of color,” she said. I am extremely happy for the opportunity to work with Victoria’s Secret, and I hope that this will pave the path for those who come after me.” 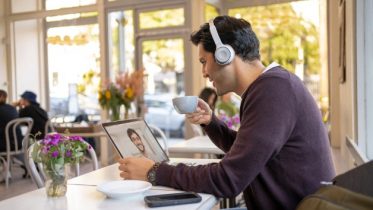 The start of a new year is an excellent time to reflect on the previous 12 months and set goals for the next year. This…