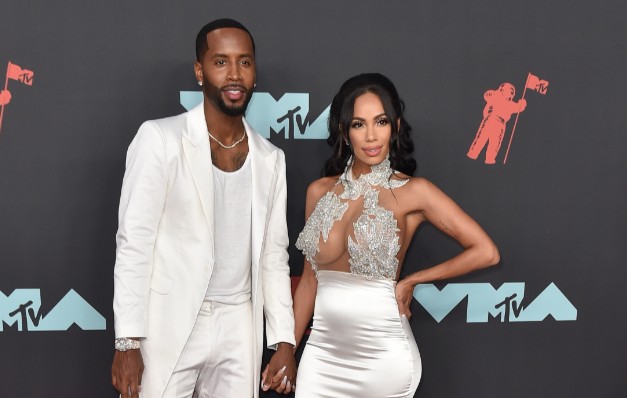 When it comes to Erica Mena and Safaree’s marriage, it appears to be a done thing. Erica appeared to be rejoicing at the fact that she was “officially divorced.”

Erica was presenting at an event in Tampa over the weekend, and while on stage, she announced to the audience that her divorce was final.

“I stated I’m officially divorced,” Erica remarked on the microphone. We’re celebrating life, liberty, and the fact that we’re nasty b****es in charge of this muthaf***a. “

Erica had previously celebrated the end of her relationship with Safaree. She held a divorce party in September, just four months after filing for divorce, to celebrate her newfound freedom.

It was May of last year when Erica filed for divorce. TV and social media have shown the ups and downs of their relationship.

When Safaree was seen attending Erica’s birthday celebration last November, people speculated that the two might reconcile. He even iced her out on her special day after she gave him a lap dance.

Regardless, things seemed to go sideways after that. Erica called Safaree’s apology for what he did to her during their marriage, which aired on “Love & Hip Hop: Family Reunion,” a “fake” back in February.

Erica and Safaree were married in 2019, and they have a son and a daughter together. 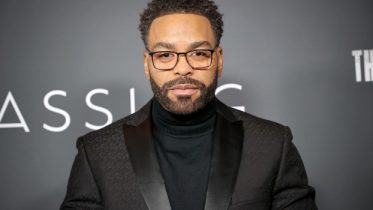 Whew! It’s no secret that Method Man has been one of the best in the world for over 25 years——and now, due to the latest…