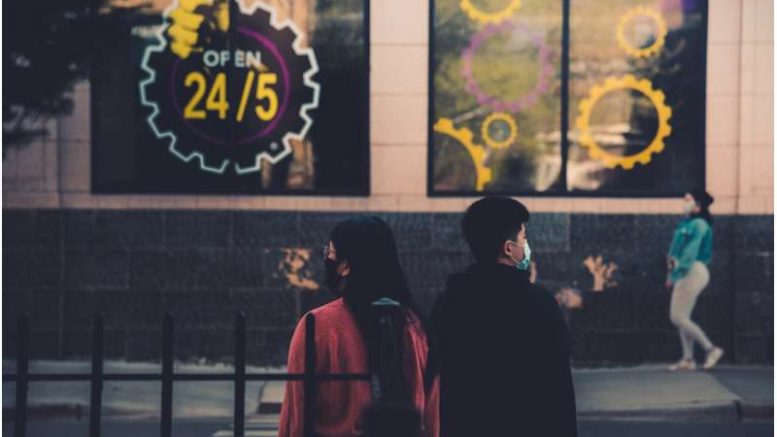 Estimates suggest that the global death toll from the COVID-19 epidemic may be more than three times greater than official figures.

According to a research published in The Lancet, more than three times as many individuals may have died worldwide as a result of the epidemic as official COVID-19 death data imply.

While the official COVID-19 death toll was 5.9 million from January 1, 2020, to December 31, 2021, the new analysis indicates that 18.2 million additional deaths occurred during the same time period, implying that the pandemic’s entire impact may have been significantly greater.

The disparity between the number of fatalities recorded from all sources and the number projected based on prior trends is a major indicator of the pandemic’s true death toll. While various attempts to estimate COVID-19 excess mortality have been made, most have been limited in geographical area due to data availability.

Between January 1, 2020, and December 31, 2021, the new analysis provides the first peer-reviewed estimates of excess mortality owing to the pandemic globally and for 191 countries and territories (as well as 252 subnational locations like as states and provinces).

Searches of official websites, the World Mortality Database, the Human Mortality Database, and the European Statistical Office yielded weekly or monthly data on fatalities from all causes in 2021, 2020, and up to 11 prior years for 74 nations and 266 states and provinces.

Models were employed to estimate increased mortality owing to the COVID-19 pandemic, including for places where death data was not reported weekly or monthly.

According to the analysis, global excess fatalities owing to the pandemic might have reached 18.2 million by December 31, 2021, more than three times the official stated figure. Globally, the excess death rate is estimated to be 120 fatalities per 100,000 people, with 21 nations having rates of more than 300 extra deaths per 100,000 people. Excess death rates are thought to have differed substantially by country and location.

Many sites outside of these regions, including Lebanon, Armenia, Tunisia, Libya, numerous Italian regions, and several states in the southern United States, are thought to have had comparable high percentages.

Under-diagnosis due to a lack of testing and challenges with reporting death data could explain the substantial disparities between excess fatalities and official statistics.

It’s critical to distinguish between deaths caused directly by COVID-19 and those caused indirectly by the pandemic, according to the authors. COVID-19 appears to be the cause of a considerable number of extra deaths, according to preliminary research.

However, deaths may have occurred indirectly as a result of behavioral changes or a lack of access to healthcare and other important services during the epidemic, such as suicide or drug usage. The effects of these many factors will differ depending on the country and region.

Only 36 nations have given data on causes of mortality for 2020 so far. As additional data from more nations becomes available, it will be easier to identify how many of the extra deaths were caused directly by COVID-19 and how many were caused indirectly by the epidemic or response to it.

Dr. Haidong Wang of the Institute for Health Metrics and Evaluation in the United States, the study’s lead author, said: “For effective public health decision-making, knowing the exact death toll from the epidemic is critical.

COVID-19 appears to be the direct cause of most excess deaths, according to studies from various countries, including Sweden and the Netherlands, but there is currently insufficient data for most places. More research will be needed to determine how many people died directly as a result of COVID-19 and how many died indirectly as a result of the epidemic.”

The authors concede that their study has a number of flaws. Excess fatalities were predicted using a statistical model for nations that did not report weekly or monthly data on all-cause deaths, underlining the necessity for direct observations from these places.

Excess mortality estimates were derived for the whole study period, rather than by week or month, due to latencies and irregularities in COVID-19 death data reporting, which could substantially alter results. 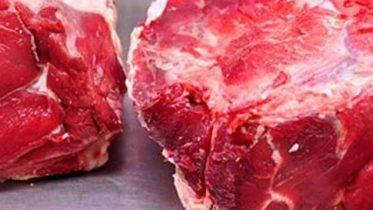 Consumption of meat after a diagnosis is not linked to the prognosis of colon cancer. According to a study published online on Feb. 22 in…