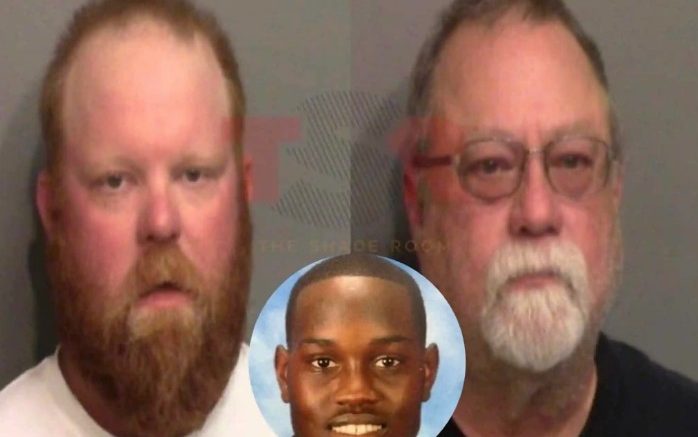 Federal prosecutors are requesting that a judge approve a plea agreement for Travis and Gregory McMichael in connection with hate crime charges.

In November 2021, Ahmaud Arbery’s loved ones received a semblance of justice. The three white males who sought and killed Ahmaud in February 2020 were found guilty by a jury.

Travis and Gregory McMichael, along with their neighbor William Bryan Jr., pursued the 25-year-old across a Georgia neighborhood before fatally shooting him. In early January, the court system sentenced Travis and Gregory to life in prison without the possibility of parole. Meanwhile, William was sentenced to life in prison with the chance of parole after serving at least 30 years.

Conviction by the State

The conviction was handed out by a state court. The McMichaels has apparently agreed to a plea deal with federal prosecutors. According to CNN, prosecutors submitted court documents on Sunday seeking a judge to approve the conditions of the settlement. It’s unknown what the terms are or what penalty the convicted racists will face at this time. William was not mentioned in the records.

According to The New York Times, Ahmaud’s mother Wanda Cooper-Jones gave an interview in response to the news of the McMichael plea bargains. “They snuck around behind my back. Wanda expressed her displeasure with prosecutors by saying, “I’m really, totally furious.” “My anxiousness is at an all-time high.”

Wanda was contacted by federal prosecutors, according to reports. They asked the bereaved mother if she would accept a plea bargain. Wanda, according to the New York Times, said no. Despite this, prosecutors proceeded to file the notice in the United States District Court.

Wanda is eager for the federal trial to begin. No more talk of self-defense after a guilty conviction on hate crime charges. During the state trial, Travis McMichael’s legal team asserted that defense. Travis allegedly fired his shotgun three times at close range at Ahmaud to protect himself, according to witnesses.

The plea agreements have still to be decided by a federal judge.

This is a work in progress.