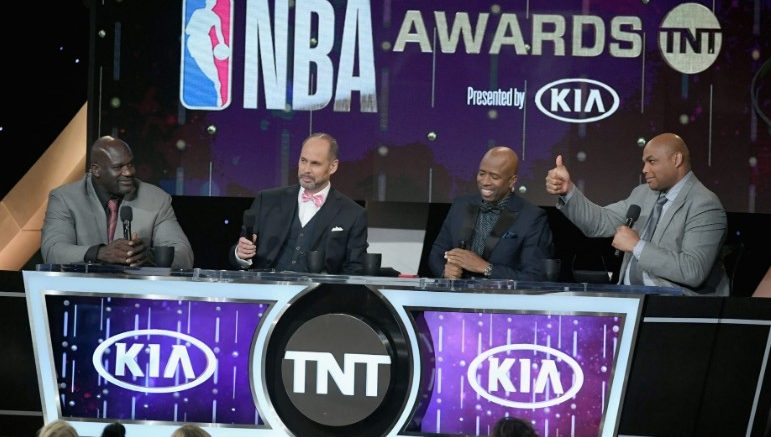 The postseason has begun, and the league has officially announced the finalists for all of the NBA awards for 2022.

The winners will be announced in the coming weeks.

The NBA playoffs have begun, and the league has announced the finalists for the six major award categories for the 2022 season.

While the winners have not yet been announced, three finalists for each NBA award category were chosen by media vote. The complete list of award finalists can be found below.

While notable names can be found in each category, the battle for MVP has fans on the edge of their seats.

This season, there have been several strong contenders for MVP, but the trio of Antetounmpo, Jokic, and Emiid have made it clear that they are the end-of-season favorites.

Jokic is on track to win MVP for the second time this season after averaging 27.1 points, 13.8 rebounds, 7.9 assists, and 1.5 steals per game while leading the Nuggets despite missing key players Jamal Murray and Michael Porter Jr. for nearly the entire season.

Antetounmpo and Embiid have a better chance of winning the championship this season, but their regular-season performances will determine who wins.

For the other five categories, fan favorites such as Smart for Defensive Player of the Year, Williams for Coach of the Year, and Morant for Most Improved Player are expected to win. The race for Rookie of the Year is still very close.

Miles Bridges was arrested in Los Angeles for domestic violence 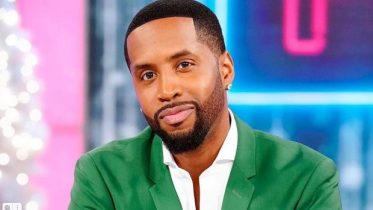