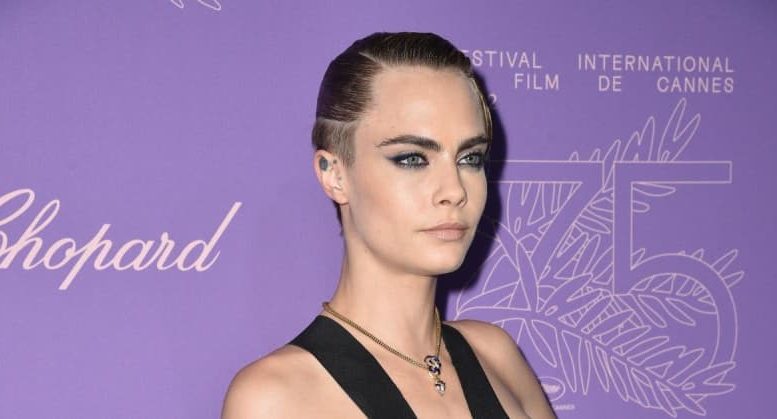 “I’m begging you, Cara. Go to rehab!” pals said during a heartfelt plea to the problem-plagued Suicide Squad actress.

Delevingne continues to spark concerns after making headlines due to her bizarre antics while out and about, even being a no-show for the capsule launch of her clothing collaboration with the late Karl Lagerfeld — instead taking to social media.

“Happy belated birthday @karllagerfeld. What an honor that the #CaraLovesKarl collection is now available! I’m so proud of it,” she gushed via Instagram. “The NYC takeover looks amazing! Tag me in your pictures from Times Square!”

Plus, she was recently spotted spinning in circles, pacing, and making jarring moves before boarding Jay-Z‘s private jet, all while looking disheveled and jittery.

Those close to Delevingne are worried about her after she also allegedly partied “for a few days” at Burning Man with hardly anything to eat.

“Partying is one thing. But you’re starting to let down your friends, colleagues and business partners and that’s not like you,” a pal reportedly told Delevingne, telling her it would be in her best interests to seek help.

“They are desperately trying to make her understand that it is not too late for her to get well,” said the source, revealing they have faced some pushback.

“They’re going on about how a long, intensive stint in rehab would help get her back on track, but Cara played dumb,” claimed the insider to RadarOnline.com. “She keeps telling them, ‘I don’t know what you’re talking about. I’m doing great.’”

On Wednesday, Delevingne’s sister Poppy appeared deep in thought while catching a pilates class in Los Angeles not long after her sibling confessed that she didn’t think she’d be “alive” at the age of 30 during an interview with Stylist Magazine.

Adding even more concern were the newly published photos of Barbie actress Margot Robbie, who appeared distressed and overcome with emotion when she emerged from her former co-star’s L.A. abode hours before Delevingne failed to show for her NYFW event.

Tobacco sales in corner stores fell by 50% in three years

Be the first to comment on "‘Go to rehab!’: Cara Delevingne’s friends make dramatic intervention to save her life" 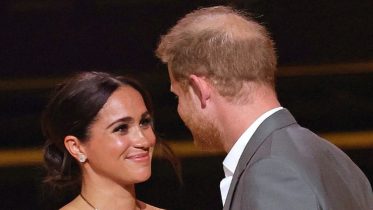 During the Invictus Games Opening Ceremony, Meghan Markle and Prince…

During the Invictus Games Opening Ceremony, Meghan Markle and Prince Harry exchange a kiss That’s a regal greeting! Meghan Markle made a special introduction to…