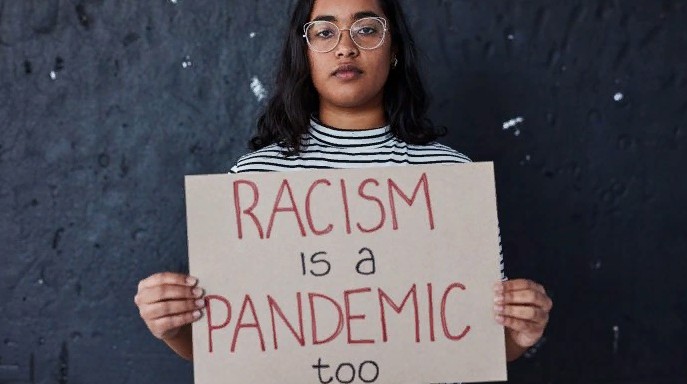 According to research published by the American Psychological Association, people who live in neighborhoods with higher levels of racial prejudice had worse health outcomes, including more heart disease and mental health problems, as well as higher total death rates.

The researchers conducted a systematic assessment of fourteen studies that looked at how prejudice and health are connected in communities across the United States using data from Google, Twitter, and other big-data sources.

“One creative way to evaluating the entire racial milieu in which people live, work, play, and pray is to use big data to record area-level racial bias. Living in a place with high levels of racial bias has been shown to impair health and widen racial health inequities, according to the studies included in this review.”

The findings of this study were reported in the journal Health Psychology.

The research in the study gathered tens of millions of data points from large-scale surveys, internet searches, and social media to quantify community-level racial bias.

The General Social Survey, a nationally representative survey of social and political opinions in the United States, was used in three research. Project Latent, an online program that measures people’s implicit prejudices toward diverse groups, was utilized in four research. All of the information was coded according to geographic location.

The research looked at how several indices of racial prejudice at the neighborhood level connected with health outcomes among residents, such as mortality rates, bad birth outcomes for mothers and infants, cardiovascular outcomes, mental health, and overall self-rated health.

All of the research indicated a link between racial prejudice in communities and poor health outcomes for persons of color who lived there; four studies also identified a link between racial prejudice and poor health outcomes for white inhabitants (two studies showed a smaller but still harmful effect on whites compared with people of color).

“To date, the majority of research on racial discrimination and health has focused on individual experiences,” said Amani M. Allen, Ph.D., MPH, senior author of the study and professor of community health sciences and epidemiology at the University of California Berkeley School of Public Health.

“The expanding body of studies covered in this review is a crucial step toward capturing the context of place and how it may effect the health of individuals living in those areas,” Allen said.

“As this review demonstrates, living in a place with an overall climate that is prejudiced against people of color is detrimental for everyone, not just racially disenfranchised groups. Racial prejudice at the neighborhood level is a social driver of population health.”

According to the experts, there are several theories about how racial bias in the community can impair one’s health. One is that, on a personal level, living in a more biased environment may increase the number of prejudiced interactions a person encounters, resulting in negative stress.

More racial prejudice at the community level may erode social capital, which is defined as “the norms of reciprocity, trust, and social obligation” in a community, resulting in less social and emotional support to buffer stressful life events, as well as less political support for policies and programs that could improve the health and welfare of all community members.

According to the researchers, further study is needed to detangle the different mechanisms that may link community-level racial prejudice to worse health outcomes for communities in general and individuals of color in particular.

“Because racism is multifaceted, removing it and its health consequences will necessitate multiple responses,” Michaels explained. “Research into the core causes of our collective prejudice, as well as the testing of solutions to change it, is a top priority.” 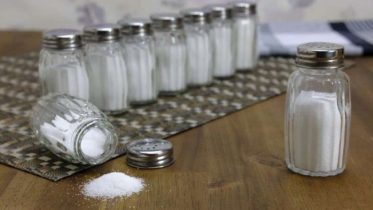 The study investigates what the food industry needs to know about sodium reduction Sodium is a necessary micronutrient, but the amount we require is small….