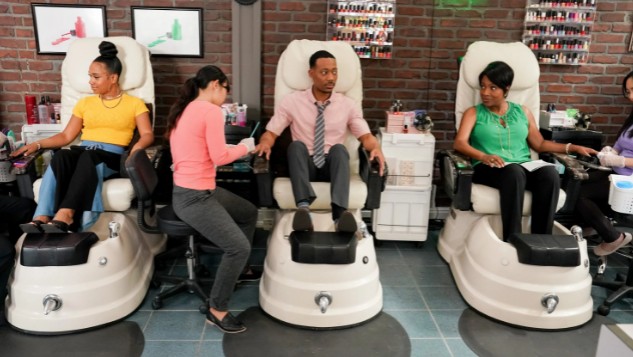 Since the eleven-season run of Modern Family ended in April 2020, there has been succession talk and speculation about whether ABC would be able to generate another great critical and commercial hit. It’s too early to tell, but breakout Abbott Elementary has staked its claim to the title with its second episode’s multi-platform ratings performance.

After 35 days of viewing across linear and digital platforms, the ensemble comedy produced, written, and starring Quinta Brunson attracted 9.0 million total viewers and a 2.93 rating in adults 18-49. Since the April 8 2020 series finale of Modern Family, this was ABC’s strongest comedy program of new or returning series in nearly two years in 18-49.

Compared to Abbott Elementary’s December series premiere/preview, which was the first ABC comedy to quadruple its Live+Same Day demo rating in MP35, Episode 2 saw a 27 percent increase in total viewers (9.0 million vs. 7.1 million) and a 24 percent increase in adults 18-49. (2.93 rating vs. 2.37 rating).

Overall, Abbott Elementary’s second episode rose by +5.6 million total viewers and skyrocketed by +358 percent among adults 18-49 over its first rating after 35 days of multi-platform viewing (2.93 rating vs. 0.64 ratings).

Abbott Elementary is a Philadelphia public school where a group of committed, passionate teachers — and a bit tone-deaf principal — are pulled together to assist their pupils to thrive in life despite the difficulties stacked against them.

Even if they don’t love the school district’s less-than-stellar approach toward educating students, these great public workers adore what they do despite being outnumbered and underfunded. Tyler James Williams, Janelle James, Chris Perfetti, Lisa Ann Walter, and Sheryl Lee Ralph round out the cast.

Along with Justin Halpern, Patrick Schumacker, and Randall Einhorn, Brunson serves as an executive producer. Warner Bros. Television and 20th Television, a division of Disney Television Studios, are producing the series. 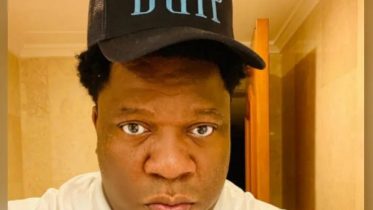 Atiana’s Success was Commented on by Oscar De La Hoya

Fans are amazed by how well Gracie McGraw, the daughter of Tim McGraw…