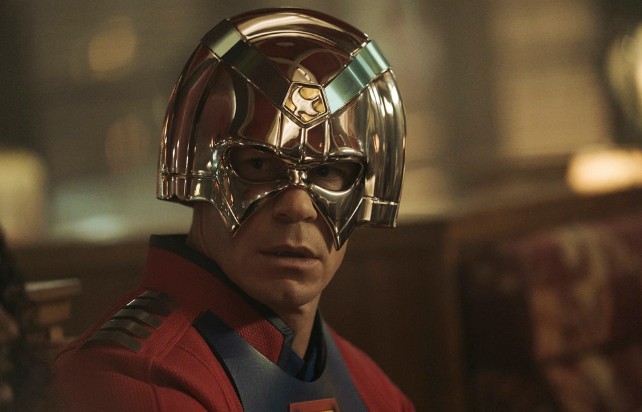 On Friday, writer and director James Gunn ushered in the weekend by releasing a clip from the show’s cheerful premiere, which features Cena dancing to Wig Wam’s “Do Ya Wanna Taste It.”

“Here are the opening credits of #Peacemaker, thanks to an exceedingly popular request,” Gunn tweeted.

Peacemaker, directed by Peter Safran and starring John Cena in the lead role, follows the character’s narrative following James Gunn’s 2021 DC picture The Suicide Squad. It’s about a man who wants peace at any costs, regardless of how many people he needs to kill to get it.

Cena’s solo evolves into a wider group dance with Brooks, Stroma, Holland, and others. They shuffle and pelvic thrust in tandem, swinging their arms above their heads.

Peacemaker started with three episodes, and fresh episodes will be released weekly on HBO Max through February 17th.

Gunn wrote and directed five of the eight episodes of Peacemaker, including the premiere. Executive producers are Gunn, Safran, and Matt Miller, with Cena serving as a co-executive producer. Gunn’s Troll Court Entertainment and The Safran Company, in collaboration with Warner Bros. Television, are producing Peacemaker.

Below is a dance-filled sequence.

Be the first to comment on "In the HBO Max Series’ opening credits sequence, John Cena breaks…" 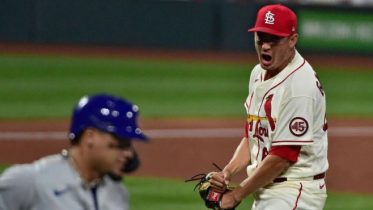 After the Harrison Bader signing, the Cardinals are close to extending another player’s contract The St. Louis Cardinals are working quickly to complete extensions before…