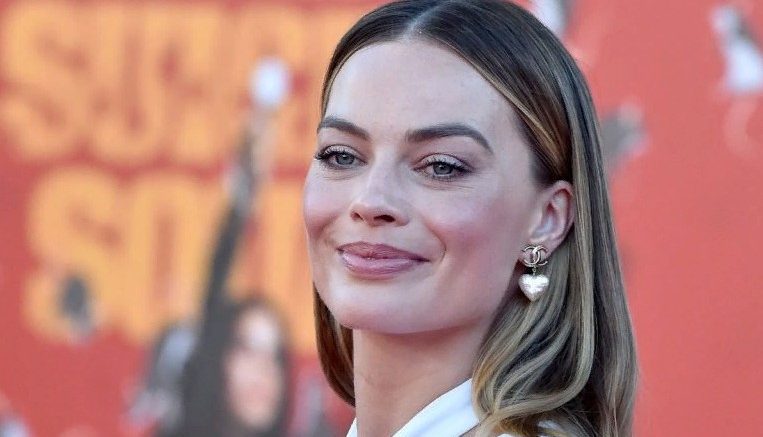 Since the merger that transformed Warner Brothers Discovery into Warner Brothers, the DC Cinematic Universe has seen several significant alterations.

Especially after the next Batgirl movie was canceled, the future of the DC Extended Universe is currently completely and utterly unknown.

The $90 million project was completely shelved by the new Warner Brothers Discovery management just as the Batgirl movie was about to be finished and ready for release.

This raises serious questions about the DC Extended Universe’s current roster of assets and characters, but one thing is clear during this period of uncertainty: Margot Robbie’s Harley Quinn, one of the franchise’s most adored characters, will undoubtedly return.

The news was confirmed after The Suicide Squad director James Gunn responded “yes” to a fan’s question on Twitter about Harley Quinn’s potential return to the DC Extended Universe.

An argument might be made that Margot Robbie’s Harley Quinn is one of the better aspects of the DC Extended Universe, so the announcement (of sorts) comes as a breath of relief.

It’s one of those once-in-a-lifetime castings when the actor and the role mesh flawlessly, like Chris Evans’ Captain America, Ryan Reynolds’ Deadpool, or Hugh Jackman’s Wolverine.

It’s difficult to predict where Harley will show up next in the DCEU because the future slate is so unclear right now, but there are plenty of options for Harley to appear because she has relationships with all of the big DC heroes in the comics.

Since it appears that the new administration is committed to having the greatest parts of the universe return, such as Henry Cavill’s Superman, Ben Affleck’s Batman, and now Margot Robbie’s Harley Quinn, fans are both anxious and excited to see what improvements the new management will be bringing to the DCEU. 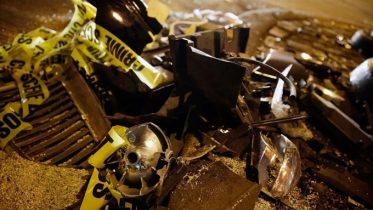 In a Texas crash that left nine people dead and two critically injured, a 13-year-old driver was behind the wheel. This is a heartbreaking story….