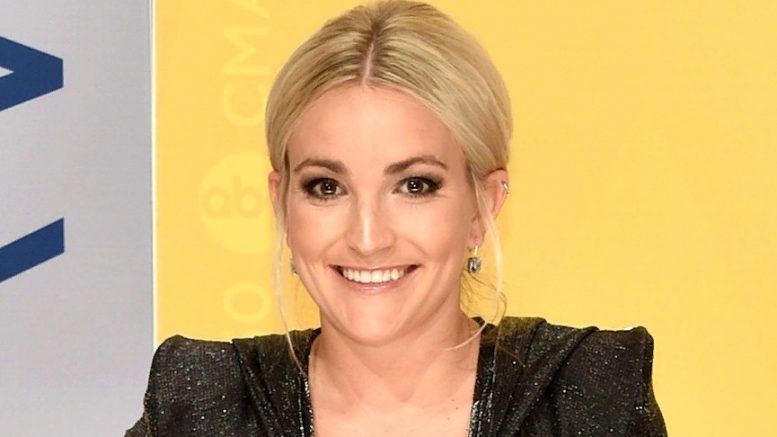 Jamie Lynn Spears has quietly said what she thinks about Britney’s wedding to Sam Asghari.

On June 10, the 31-year-old Zoey 101 star liked one of E! News’ recent Instagram pictures of Britney and Sam’s celebrity-studded wedding, which took place on June 9 in Los Angeles.

The shot shows the “Circus” singer, Drew Barrymore, and Selena Gomez all laughing and hugging one another on the dance floor.

A source close to Britney stated that Jamie Lynn, as well as her parents, Jamie and Lynne Spears, had not been invited to the wedding just hours before the couple said “I do.” Jamie Lynn hasn’t talked about Britney and Sam’s wedding yet, but she has liked Britney’s social media posts in the past to show her support for her older sister.

Since the publication of the Sweet Magnolias star’s memoir Things I Should Have Said last January, the siblings have had a tumultuous relationship.

Jamie Lynn detailed her older sister’s love life and conservatorship, which ended in November after 13 years, in the tell-all, saying she “only ever had [Britney’s] back” growing up.

“I continued to protect her until just lately,” the 31-year-old wrote, “when she decided I didn’t need to be protected and threw me to the wolves of the media.”

“Although Britney has not read and does not intend to read your book, she and millions of her fans were surprised to discover how you have exploited her for monetary benefit,” Britney’s lawyer said in a cease and desist letter to the actress. She will not, and should not, put up with it. “

In an Instagram post, Britney also chastised her younger sister for reportedly continuing to profit from her fame.

“I wish you’d take a lie detector exam on me so that all these folks could know you’re lying through your teeth!” Britney has penned a song at the moment. “I wish the Almighty Lord could come down and reveal to the entire world that you’re lying to me and profiting from me!” “Jamie Lynn, you’re a scumbag.”