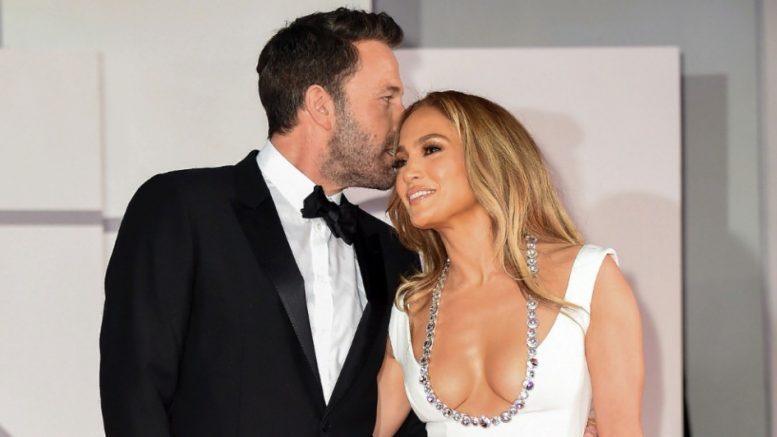 The couple of the hour is Ben Affleck and Jennifer Lopez. Prior to their breakup in 2004, the couple had just about completed their legal paperwork for their early 2000s relationship.

Now, nearly 15 years later, destiny has brought the two back together. Both celebs have had prior relationships and had children, but it appears that fate had other intentions because both have now dumped their former partners to rekindle their connection with one another.

With their reunion, the two couldn’t be happier, and they sealed the deal with not one, but two weddings. One of the ceremonies was a small, private union for the couple and their respective children that took place earlier this summer in a chapel in Los Angeles.

The second one, which included all of their friends and families, was just held in Riceboro, Georgia. The wedding was stunning, and Jennifer Lopez included all the information in her fan newsletter.

The song Jennifer Lopez selected to go down the aisle to was one of the elements she revealed in her newsletter. The song was “The Things We’ve Handed Down” by Marc Cohn.

According to Lopez, the song was chosen because it was a song about “the amazing mystery of children.”

She gave the following justification for selecting that song:

“It was the perfect choice as our five children preceded me on the walk. The twenty years between those dreams of youth and the adult world of love and family we embraced that day, brought more to this marriage than either of us ever could have imagined. We weren’t only marrying one another; we were marrying these children into a new family. They were the only people we asked to stand up for us in our wedding party. To our great honor and joy, each one did.”

Both of Jennifer and Ben’s fans have wished them well on their new adventure because of their amazing comprehension of what love and family mean in real life and how it should be cherished.

By uploading a video of himself receiving an extreme haircut, Jason Mamoa… 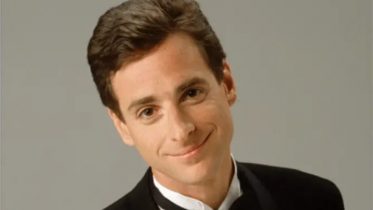