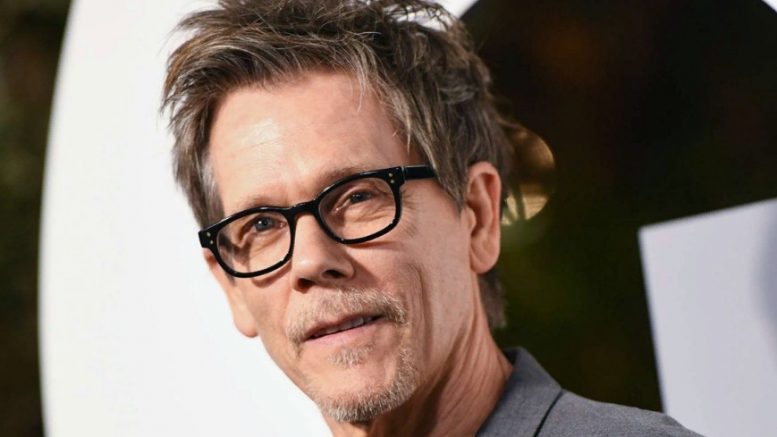 One of the most recognizable performers of all time, Kevin Bacon has delighted audiences of all ages with his incredible performances in a variety of outstanding movies.

Few people are aware that Kevin has other skills outside acting, though. The most recent Instagram video from Kevin demonstrates his incredible musical talent, which has likely amused many generations of goats.

The song “Heated,” from Beyoncé’s recently released album Renaissance, is performed in the video by Kevin while he is chilling out at his farm with his guitar and goats.

The goats appeared to like Kevin’s performance greatly. The video features one of Kevin’s goats becoming playful with the guitar at one point, and at the conclusion, Kevin praises the goat for joining him in playing the guitar.

The post’s caption is as follows:

“Hot tune, hot day. I’m getting hot, @Beyonce, and so are the goats. I love this song. Renaissance and goat songs ”

Kevin has previously uploaded a video from his farm where he plays his guitar and sings to his goats. The Beatles, Harry Styles, and many more performers have provided the actor’s goats with entertainment in the past, demonstrating the breadth of his musical tastes.

A less well-known detail about Kevin Bacon is that he plays music with his brother in a group named The Bacon Brothers.

The term “forosoco” has been used by The Bacon Brothers to describe the music they perform. The first two letters of every musical genre they include in their songs, including folk, rock, soul, and country, make up the word.

The videos Kevin posts of himself playing the guitar at his farm in Connecticut are extremely popular with fans.

Fans can’t help but enthuse about Kevin and wife Kyra Sedgwig, who have been married for more than 30 years and have two children together, when they appear occasionally during his musical musings.

In a throwback Thanksgiving photo, Elon Musk admits to cutting his… 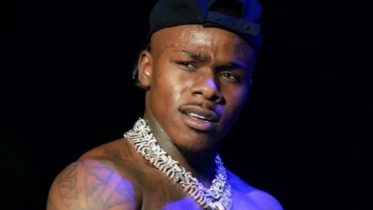 DaBaby lashes out at one of King Von’s associates who snubbed him for collaborating with NBA Youngboys. DaBaby is known for his songs as well…