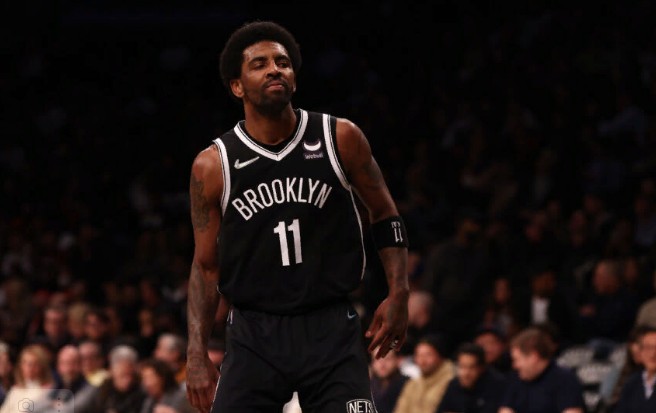 Kyrie Irving has spoken up about being left off the NBA 75 team. He believes he was deserving of a spot on the list.

The NBA announced their list of the top 75 players of all time at the start of the season, and Kyrie Irving’s name was not on it. Following the Brooklyn Nets’ 110-98 win against the New York Knicks, Irving talked about not making the top 75 in his post-game interview.

At this, Irving was plainly perplexed as to why he had not been included on the list. He believes his name was on the list at one point, but was later taken off.

“I think I’ll leave it to the conspiracy theorists. I think I was on the list — but I guess I’m not. So hey, maybe I’ll just wait 10 years, 20 years from now. Hopefully with a few championships under my belt.”

Irving could be referring to his refusal to get immunized, which has kept him out of most of the Nets’ home games. Because of this, Irving has been chastised by commentators. Many of the analysts were also involved in the selection of the NBA 75 team.

According to NYDailyNews, Kyrie also stated that he might make the squad in 25 years.

“I’m not tryna sit up here and spew out the reasons why I felt I deserved to be on the top-75,” Irving said after the Nets’ come-from-behind victory over the Knicks on Wednesday. “I think I’ll wait for that when my career is over and maybe on the 100th Anniversary, I’ll make that team. You don’t know unless they expand the group.”

Reasons for Kyrie Irving’s exclusion from the NBA 75 team

Irving is without a doubt a fantastic player. He’s a dangerous offensive threat, and fans can almost always count on him to put on a show. However, some of his statistics could explain why he was left off the list.

Irving is a legend, and he may one day rank among the NBA’s all-time greats. However, he may have been kept off the list because he does not rank in the top 75 in points or assists. 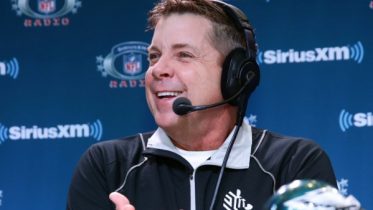 After 16 years as the head coach of the New Orleans Saints, Sean Payton…