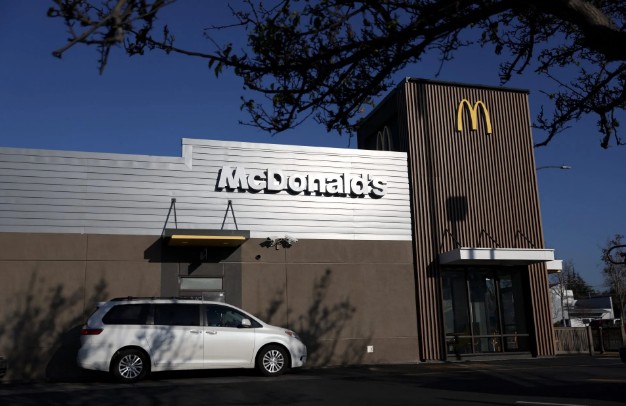 McDonald’s is being sued for $900 million by a company that specializes in repairing ice cream machines.

You can’t make stuff like this up! McDonald’s is famous for its golden french fries and delectable ice cream.

However, the majority of the time, their machines are broken. While the issue appears to be persisting, customers aren’t the only ones who are dissatisfied with the multinational fast-food franchise.

A Delaware-based firm responsible for the gadget that repairs ice cream machines, according to The Hill, began legal action against the corporation on Tuesday. In a new case, Kytch is seeking $900 million.

Kytch handled the paperwork for a complaint filed in federal court in Delaware alleging that McDonald’s made discriminatory statements through misleading advertising. Kitch’s assertions are broken out in a 133-page court petition.

“Kytch brings this action to clear the air, to vindicate the company’s civil rights, to stop McDonald’s anti-competitive behavior, and to obtain compensation and punitive damages,” it says. “To safeguard the public from inaccurate and misleading ads, and to finally fix McDonald’s defective soft-serve machines,” the statement says.

Jeremy O’Sullivan and Melissa Nelson, the inventors of Kytch, attempted to fix McDonald’s ice cream equipment. Despite this, the firm maintains that Taylor, the ice cream machine manufacturer, has exclusive rights to service soft-serve equipment.

According to them, this results in a “lucrative scheme” between the two businesses. Taylor, according to Kytch, also permits its own gadgets to malfunction for profit. McDonald’s has refuted the charges and said it would fight them in court.

“McDonald’s owes it to our customers, staff, and franchisees to maintain our strict safety standards and work with properly verified suppliers in that goal,” a McDonald’s representative stated. “Kytch’s assertions are without merit,” they said, “and we’ll reply to the lawsuit accordingly.” 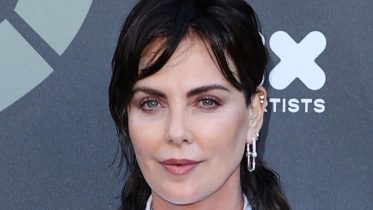