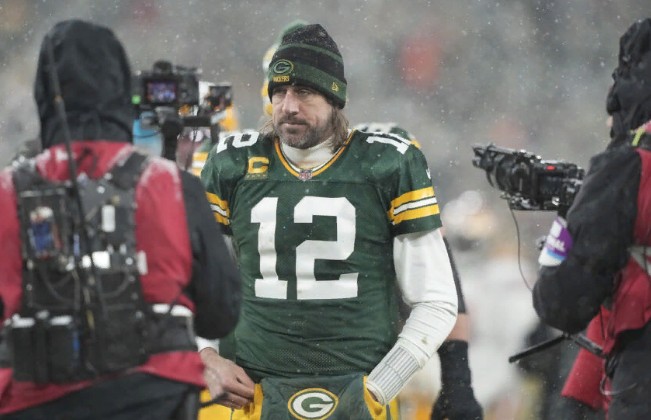 NFL Aaron Rodgers, the king of drama, has gotten a lot of flak on Twitter for his so-called update.

The Aaron Rodgers “update” report from the NFL Combine on Friday night did not go over well with Twitter users.

NFL Network insider Ian Rapoport provided an update to diehard NFL fans on Friday night, and it had to do with Green Bay Packers quarterback Aaron Rodgers. Rodgers’ decision on where he’ll play in 2022 was not revealed in the story. It was rather that he is “really torn” between wanting to play in Green Bay and elsewhere.

NFL Rodgers’ indecisiveness enraged Twitter, which chose to roast him as a result.

Aaron Rodgers refuses to let the NFL have an event in primetime where we are not forced to talk about him.

Sources tell me that Aaron Rodgers will either return to the Packers, be traded, or retire.

I’m torn on whether I’m getting a pizza tomorrow. Many believe and expect me to get one, but I’m going back and forth on that decision. Please, I did not let y’all know about this for attention

Aaron Rodgers heard of all you gushing about 40 times and the combine. So he had to remind you that he’s got a tough decision to make.

While NFL Twitter was making jokes about Rodgers’ indecisiveness, Rapoport spoke on NFL Network about his report during the Combine. When Rich Eisen asked Rapoport whose team is the “fourth” in the back-and-forth, Rapoport answered the Denver Broncos are always the “fourth.”

Of course, given that the Broncos hired former Packers offensive coordinator Nathaniel Hackett as their head coach, there has always been a connection. Despite Rapoport’s mention of Denver, Rodgers is undecided about where he wants to play in 2022.

Throughout the offseason, reports suggested that the Packers would go to any length to keep Rodgers with the team through 2022 and even beyond. According to Rapoport, they are planning to give him a contract that will make him the highest-paid quarterback in the league.

All you can do now is wait for Rodgers to make his decision, which will be announced on March 16 at 4:00 p.m. ET, as has been highlighted throughout the offseason. 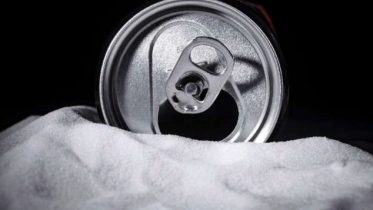 A large-scale study released Thursday suggested that artificial sweeteners may increase the risk of cancer, but experts who weren’t part of the study said there…