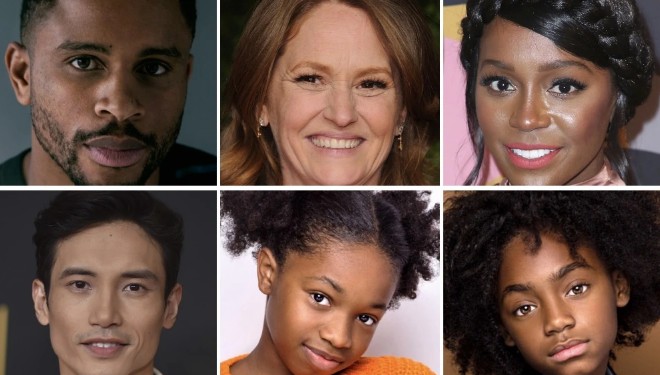 Melissa Leo (The Fighter, I Know This Much Is True), Aja Naomi King (Sylvie’s Love, How to Get Away with Murder), Manny Jacinto (Nine Perfect Strangers, The Good Place), and newcomers Amari Price and Aiden Price will star in Nnamdi Asomugha’s feature directorial debut, The Knife, which recently wrapped production in Los Angeles.

The psychological thriller, created by Asomugha and Mark Duplass, follows a family over the course of one night as a terrifying event threatens to shatter their home and reveal their lives’ illusions.

Asomugha is an actor, Emmy-nominated producer, and former NFL player who has been in films such as Sylvie’s Love, Crown Heights, and Hello, My Name Is Doris in recent years, as well as on TV shows like The Kroll Show and Friday Night Lights.

He’ll next be seen in Netflix’s The Good Nurse, which stars Jessica Chastain and Eddie Redmayne and is based on Charles Graeber’s true-crime novel of the same name.

Asomugha has been at the forefront of developing and producing award-winning projects such as the Emmy-nominated Sylvie’s Love and Crowns Height, Apple’s The Banker, Focus Features’ Harriet, Netflix and Bleecker Street’s Beasts of No Nation, and the Broadway production of American Son, in addition to acting. His production business, iAm21, just signed a first-look contract with Amazon Studios for film and television.

Be the first to comment on "Nnamdi Asomugha’s Feature Directorial Debut Will Star Melissa Leo, Aja…" 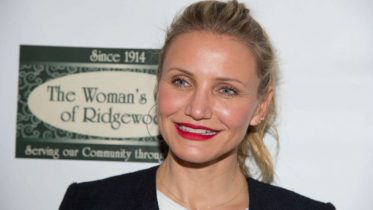 Being an actor in Hollywood with all of the pressure to always look young might make it difficult to age gracefully. But it appears that…