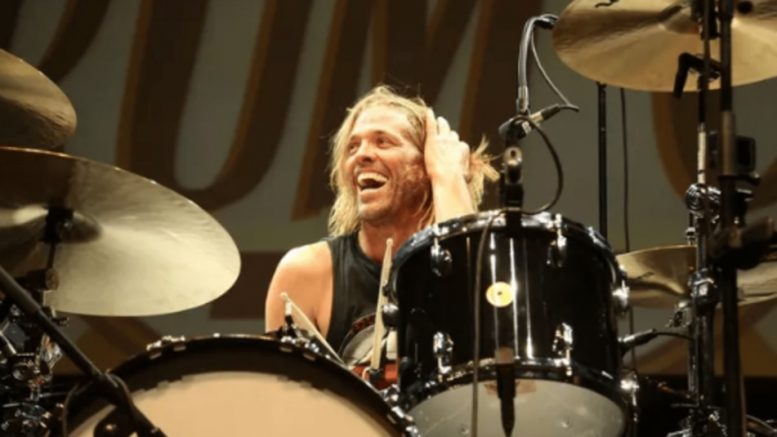 Oliver Shane Hawkins, a son of Taylor Hawkins, plays the drums during a tribute to his father.

The Foo Fighters and a host of other celebrities, including Paul McCartney, Liam Gallagher, and Elton John, performed on Saturday to remember and celebrate the life of the late rock drummer who passed away unexpectedly earlier this year. Oliver Shane Hawkins, the son of Taylor Hawkins, wowed a large audience.

Shane wows the crowd at Hawkins’ London event by demonstrating his incredible talents on the drum kit for the Foofighters’ 1997 classic hit “My Hero” performance in a video that Radio X released to Instagram.

Images of Shane and Hawkins played in the background on the screen as the young drummer was initially introduced to the crowd.

Shane also performed with the neighborhood band The Alive to play the drums on “My Hero” on July 4 at a Laguna Beach block party in honor of his late father.

At a Chevy Metal concert in 2018, Shane reportedly performed with his father on the song living to cover the Rolling Stones’ “Miss You.”

In honor of the late rock icon, Hawkins’ bandmate and lifelong best friend Dave Grohl delivered a touching speech before the performance on Saturday night at the Wembley Arena.

Ladies and gentlemen, tonight we’re here to celebrate the life, the talent, and the love of our dear friend, our bandmate, and our brother Taylor Hawkins, the singer-songwriter said in his opening statement.

Nobody else could make you smile, laugh, dance, or sing the way he could, as those of you who knew him personally are aware. And I’m certain that everyone who observed him from a distance and appreciated him felt the same way.

Oasis frontman Liam Gallagher, 49, performed the drums and sung the band’s popular song Live Forever as a tribute to his deceased bandmate.

Karol G Reveals She Turned Down A Role In Aquaman 2 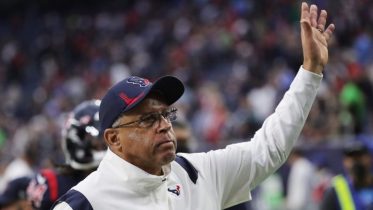 The Texans never gave David Culley a chance, and the same can be said of NFL Black coaches. Culley and Miami’s Brian Flores were fired,…