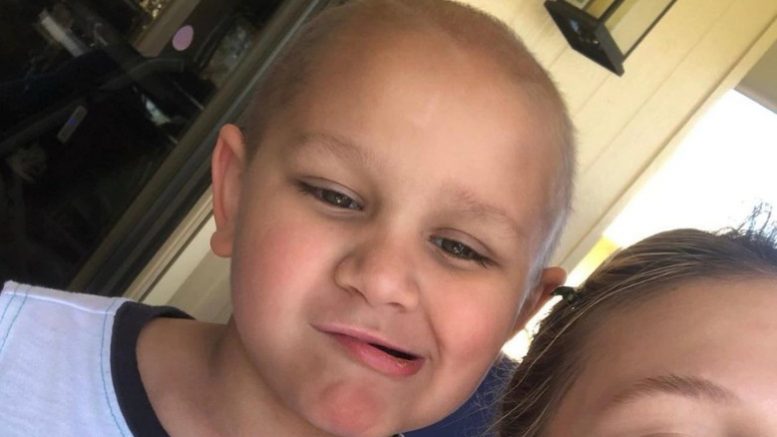 Olivia Holt laments the passing of her young cousin Jase, who died of a rare cancer

Olivia Holt is grieving the loss of a family member whom she cherished.

The Cruel Summer actress shared the demise of her cousin Jase Parker on Instagram with a collection of images and videos of the two together.

“It’s been a difficult couple of days,” she posted on April 19. I still don’t want to believe it. I dunno whether I’ll ever be able to make any form of sense out of this. Simply coming on here and sharing a tiny collection of memories without you present feels odd. “

She stated in a post on Feb. 28 that Jase was diagnosed with a rare disease when he was 18 months old, the same cancer that took his brother Kaden’s life. She went on to state that he “fought this fight harder than ever” despite the discomfort, laughing through it all.

She added, “I’m so happy your small body isn’t in any more suffering.” You didn’t deserve any of that hurt. Jase Parker, you were an angel on this earth. a force to be reckoned with. You have never met a stranger. You showed me how to be a compassionate and strong individual. “

In the post, she showed recordings of the two joking together and playing games with social media filters. In one video, Olivia is heard exclaiming “beautiful” as Jase shows off rings strewn across all his finders, posing with them on his face while Olivia laughs in the background.

She added, “My body hurts for Nana and Papa, your mother, sister, and dad.”

Celebrities like Cameron Monaghan and Lucy Hale conveyed their sympathy in the comments.

While he may be gone, she still has something to remember him by: pizza-flavored Pringles. She thanked him for introducing her to the food, saying, “I will be eating these in your honor from now on.” I love you so much it aches!!! “

In her Feb. 28th post on Jase, she noted, “he’s in a lot of pain right now and the fight just got so much harder.” With a heavy heart, I just want to humbly ask if everyone could take a quiet moment today to say a prayer for this remarkable youngster. 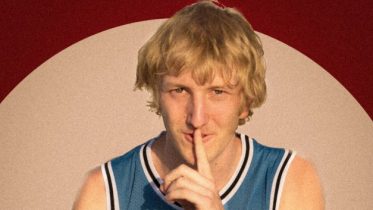