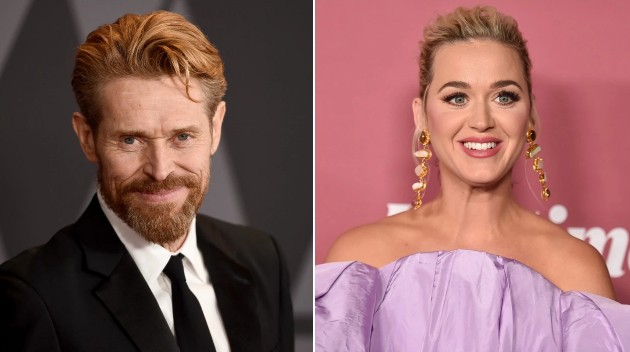 On January 29, Willem Dafoe will host the event, which will include Katy Perry as the musical guest.

Willem Dafoe is going to appear on Saturday Night Live for the first time.

On January 29, the Spider-Man and The Florida Project star will anchor the NBC late-night comedy series.

Katy Perry, who will be making her fourth visit on the show, will join him as a musical guest.

Will Forte will host the show on January 22nd, with musical guests Mneskin, and Dafoe will host for the third time this year.

Dafoe, a four-time Oscar nominee, has never hosted the show, although he was mocked on it in 2020 when Kate McKinnon parodied his film The Lighthouse.

He presently co-stars in Nightmare Alley and plays the Green Goblin in Spider-Man: No Way Home.

Perry, on the other hand, is returning for the fourth time, having hosted in 2011 and performed in 2010, 2013, and 2017. The American Idol judge is currently in Las Vegas for her first residency.

Lorne Michaels is the creator and executive producer of the series, which is produced in partnership with Broadway Video.

Be the first to comment on "On January 29, Willem Dafoe will host the event, which will include Katy Perry…" 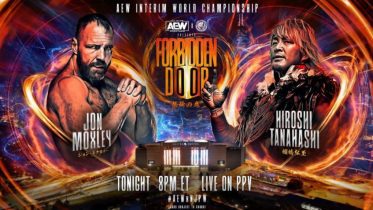