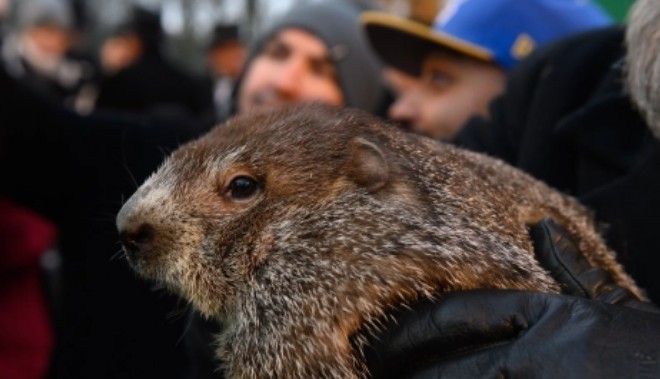 If you were thinking that winter’s chilly temperatures would finally give way to the coming spring season, you’d be mistaken—at least according to Punxsutawney Phil’s meteorological prediction on Groundhog Day this year.

Punxsutawney Phil saw his shadow earlier today in the early morning hours, which indicates we’re in for six more weeks of winter instead of early spring, according to Groundhog Day tradition.

Legendary groundhog Punxsutawney Phil made his prediction for Groundhog Day this year at Gobbler’s Knob in Punxsutawney, Pennsylvania—and enthusiasts of warm weather are likely to ask for a re-do. Phil, the groundhog that has been predicting the weather since 1887, saw his shadow this morning, indicating that winter will continue for another six weeks.

Phil saw his shadow again on Groundhog Day 2021, indicating six more weeks of chilly weather. Last year, though, he was only half-right, according to the National Centers for Environmental Information. “The contiguous United States witnessed below-average temperatures in February [2021] and above-average temperatures in March of last year,” according to the environmental organization. Phil’s prediction was 50/50.”

While Punxsutawney Phil is recognized as the Groundhog Day weather expert, the NCEI points out that his track record is far from perfect, stating that “On average, Phil has gotten it correct 40% of the time over the past 10 years.”

Be the first to comment on "Punxsutawney Phil, the groundhog, predicts six more weeks of winter on Groundhog…" 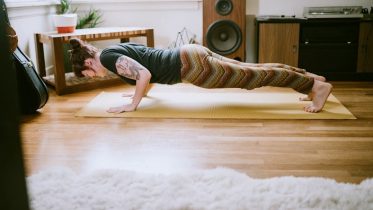 According to a study, compensated home care employees go above and…