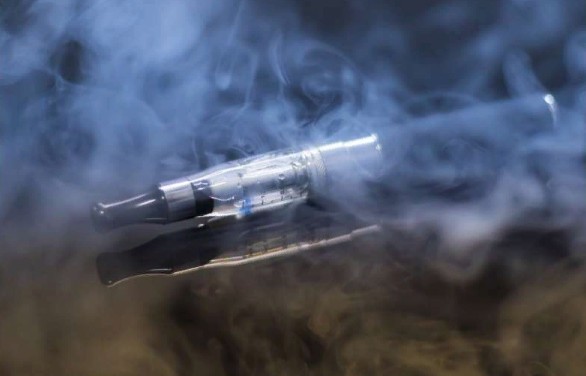 Imperial College London’s Nicholas Hopkinson applauds the decision, saying it will provide doctors with another tool to assist smokers in quitting.

The arrival of e-cigarettes that have undergone a more stringent medicinal licensing process “should provide further reassurance to healthcare providers that they may help their patients stop smoking in this way,” he adds.

It’s also likely to boost confidence among smokers who have been hesitant to use this method, as well as dispel misconceptions about the relative risk of this method compared to smoking, he says.

He emphasizes that, when medically regulated e-cigarettes become accessible, they will be just one of many tools available to help people quit smoking, all of which should be offered alongside psychological assistance for behaviour change.

He also emphasizes the importance of ensuring that the debate over e-cigarettes does not divert attention away from other critical tasks needed to achieve the UK’s goal of becoming smoke-free by 2030, such as imposing a “polluter pays” levy on tobacco industry profits and raising the age of sale from 18 to 21.

He concludes that there are still over six million smokers in the UK and that therapeutic licensing of e-cigarettes might help many of them live longer healthier lives.

However, Jrgen Vestbo and colleagues from the University of Manchester claim that the effectiveness of e-cigarettes in aiding people in quitting smoking is unproven and perhaps hazardous.

They cite research demonstrating that people who use e-cigarettes continue to vape, but most people who use therapeutic nicotine products quit, and many of them start smoking again while continuing to vape (known as “dual-use”). They also point out that widespread usage of e-cigarettes poses a significant societal risk of addiction.

Furthermore, many e-cigarettes are manufactured and marketed by tobacco firms, which have a history of deceiving the public and spending vast sums on marketing, even to teens. They remark, “We should safeguard children and adolescents from these unscrupulous marketeers and allow them to be the first generation in a century to be nicotine-free.”

“Instead, doctors should work to resurrect a competent NHS-funded smoking cessation program, persuade lawmakers to raise prices on nicotine-containing products, and further limit smoking and vaping.”

Be the first to comment on "Should electronic cigarettes be classified as medicines?" 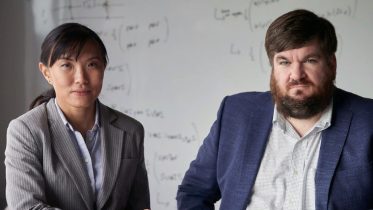 How one Singapore business is streamlining coding so that even non-quantum engineers can code quantum. You’ve definitely heard about quantum mechanics before — on a…