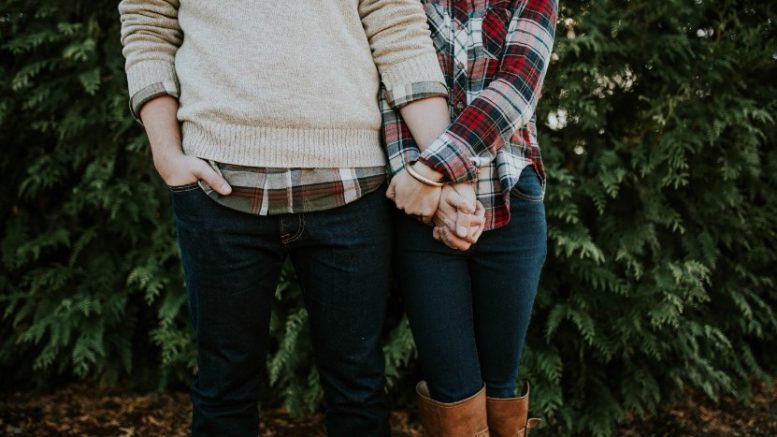 According to them, getting a thorough medical history and identifying the underlying risk factors are essential for effective care of anorectal problems. However, because of societal taboos, some clinicians may avoid having these conversations. 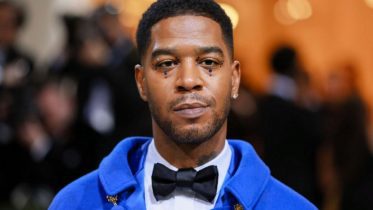 It’s been a challenging few years for Kanye West. His sanity could be one of the many things he has lost over his life. He…