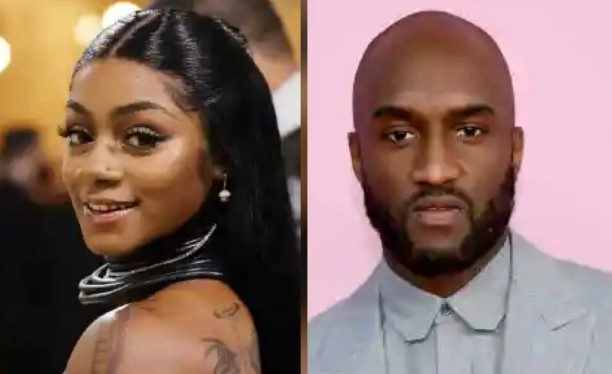 The documentary about Sha’Carri Richardson, produced by the late Virgil Abloh, premieres at the Sundance Film Festival.

Sha’Carri Richardson, a track star known for her quick maneuvers, now gets the distinction of having her life narrative exhibited at one of the world’s most prestigious film festivals thanks to the late Virgil Abloh.

‘Sub Eleven Seconds,’ a documentary on Sha’Carri Richardson’s life directed by Basic and executive produced by Virgil Abloh before his untimely death, its premiere at the Sundance Film Festival, which is virtual this year due to COVID-19.

“A poetic imagining of the quest of Sha’Carri Richardson, a young track & field athlete, to realize her ambition of qualifying for the Olympic Games,” according to an official description of the film.

‘Sub Eleven Seconds,’ a meditation on time, grief, and hope, distills the fabled “10,000 hours” along Sha’Carri’s path to mastering her art as she attempts to run the 100-meter dash in under 11 seconds on the international stage.

Sha’Carri can be heard speaking about her overnight success in the world of track and field in the teaser for the film, which she also shared on Twitter:

“Time is both a blessing and a burden to me.” I’ve been gifted with the ability to run quickly on the track. Time has tricked me by taking me off the beaten path. You never know when something or someone close to you will be taken away.”

‘Sub Eleven Seconds’ is currently streaming exclusively on the Sundance Film Festival’s website, and will be available until January 30th.

Be the first to comment on "The documentary about Sha’Carri Richardson, produced by the late Virgil…" 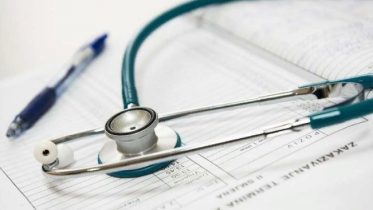 What factors contribute to racial and ethnic disparities in Medicare’s quality program? People who work in health care have been encouraged by the Medicare system…