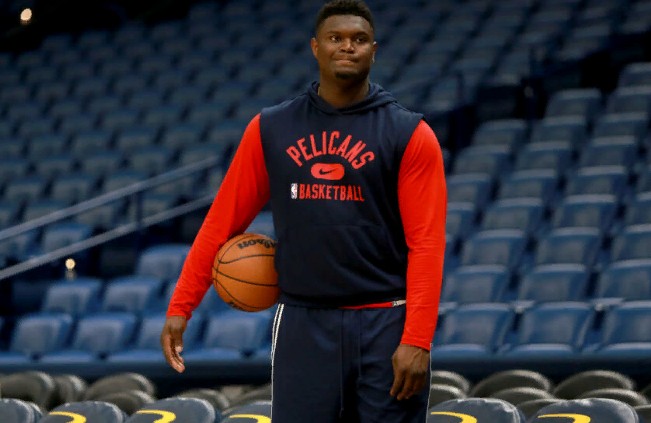 The New Orleans Pelicans have given an update on star Zion Williams’ injured foot.

There has been a lot of chatter about Zion Williamson, the star of the New Orleans Pelicans, who has yet to play a single game in the 2021-22 season.

From the setbacks of a fractured right foot that stopped him from playing to the turmoil surrounding Williamson’s failure to promptly welcome C.J. McCollum to the team after his trade deadline acquisition. There is some good news to report regarding the injury.

The Pelicans announced on Wednesday that Williamson’s bone mending in his right foot has progressed. He’ll be allowed to advance to “full weight-bearing workouts and basketball activities” after that.

Despite the good news, the team stated that he is still out indefinitely and that there is no schedule for his comeback.

The Pelicans have received an encouraging injury update on Zion Williamson.

Williamson suffered a fractured fifth metatarsal in his right foot during the offseason. He was cleared for one-on-one drills at one point in his third NBA season, so there was hope that he would return. He did, however, experience a setback in his recovery.

With this recent update, it’s unclear whether he’ll be able to return before the end of the season, which is just over a month away.

Due to a knee injury, the former first-overall pick’s rookie season was cut short. However, during a 61-game period in his second season, Williamson showed potential, averaging 27.0 points, 7.2 rebounds, and 3.7 assists while shooting 61.1 percent from the field.

Despite the good news, Pelicans supporters are still waiting for official confirmation from Williamson on whether or not he will play this season. 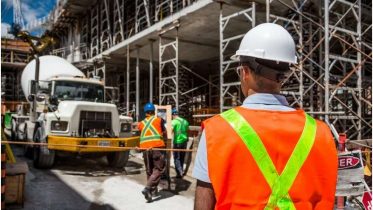 Take-home exposures—toxic pollutants brought home from work unintentionally, exposing children and other family members—are a well-documented public health risk, but the majority of research and…