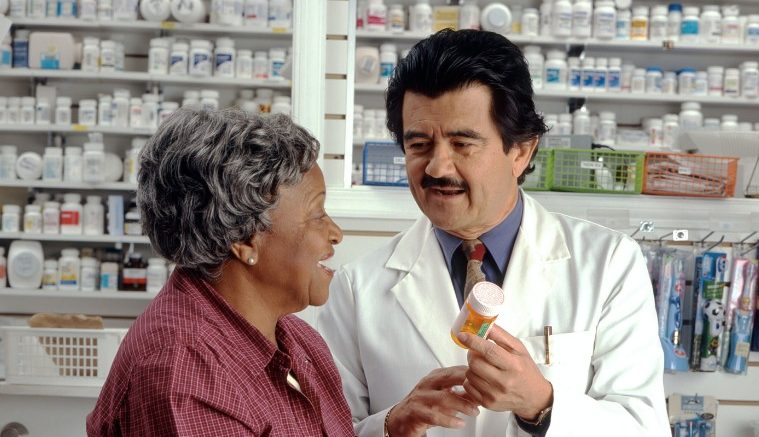 New healthcare standards for addressing obesity, hypertension, and diabetes in women are being proposed by academic researchers.

There aren’t any standards for treating or preventing certain health problems that are gender-specific, which could make it hard for women to get medical care.

In a new paper published today in the Journal of the American College of Cardiology, Judy Regensteiner, Ph.D., and Jane Reusch, MD, of the University of Colorado Anschutz Medical Campus, highlight the need for sex-specific health information in the treatment of obesity, hypertension, and diabetes.

Researchers have long recognized that health disparities between men and women extend far beyond reproductive health, according to the authors.

It took until the early 1990s for women to be allowed to take part in clinical trials, and the few studies that looked at women’s health focused mostly on illnesses that could affect their fertility or reproduction.

In order to accurately prevent, monitor, and treat cardiovascular disease in both sexes, we need to understand how clinical care guidelines may be effectively targeted to women and men.

Both men and women are currently following the same guidelines. However, we lack the evidence necessary to determine if this is appropriate in all illness states, “Regensteiner stated.

Prior to the age of 60, men have a larger prevalence of hypertension than women, but after menopause, women’s hypertension rises, and cardiovascular disease is the leading cause of death among women in the United States.

In addition, Regensteiner and Reusch reported that for the first time, men’s obesity rates were on par with women’s. However, men and women have distinct adipose distributions, which has physiological implications for postmenopausal women. This can lead to an elevated cardiometabolic risk.

“Women acquire diabetes with a different set of risk factors than males, and understanding these disparities is critical when making treatment decisions,” Reusch said.

As a result, it’s critical for researchers to provide new sex-specific guidelines for obesity, hypertension, and diabetes, as needed. A guideline for men or women might be needed because they have different risk factors and symptoms, as well as different times when they start.

In the South, tick season has arrived. What to look out for…