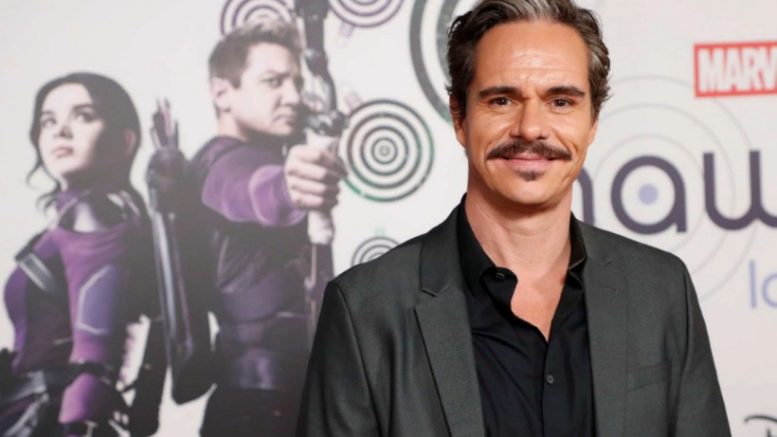 The Marvel Cinematic Universe has evolved beyond a purely cinematic sensation to include TV series as well. The Hawkeye solo series was one of the important TV shows that the MCU published recently on the streaming platform Disney+.

Hawkeye is a well-known comic book character. The Swordsman frequently plays the enemy but occasionally swaps allegiances to side with the heroes. Throughout the course of the show, there have been hints that Swordsman might be the antagonist, but in the last episode, it is made clear that he is actually innocent.

Though thought to be responsible for his uncle Armand’s murder, Armand was actually slain by Eleanor Bishop, as revealed in the last episode. In the series’ penultimate episode, Jack uses his incredible swordsmanship abilities to aid Kate, Clint, and their group in fending off the tracksuit mafia.

Jack Duquesne and other characters from the Hawkeye series can undoubtedly appear in future Marvel productions because the show’s conclusion left several options open for them.

Although there hasn’t been any official news on the character’s return as of yet, Tony Dalton, who plays the part, has claimed he would be more than pleased to play Swordsman again in the MCU.

Tony Dalton told DiscussingFilm that he was looking forward to coming back and said the following:

“I would definitely play that character again. Fun was had. Being the good guy for a change is lovely.

Fans are eager to see if Marvel will make the move anytime soon because Swordsman has several comic book storylines that might be exploited to allow the character to return to live-action reality.

Iman Vellani Discusses Her Knowledge Of A Potential Ms. Marvel… 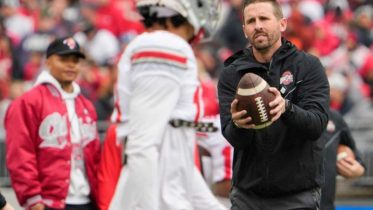