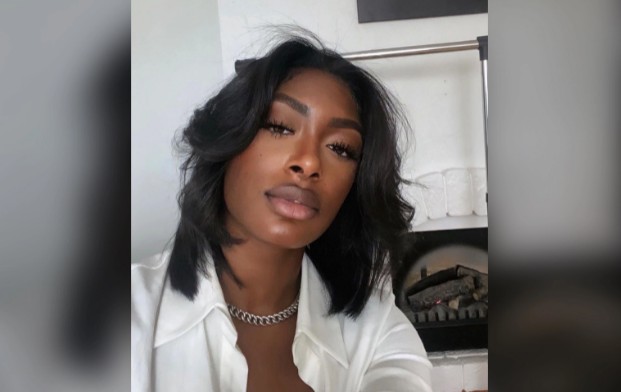 Two detectives assigned to the case of Lauren Smith-Fields’ death have been suspended by the mayor of Connecticut.

Two detectives assigned to the case of Lauren Smith-Fields’ death have been suspended by the mayor of Connecticut.

As word of Lauren Smith-Fields’ death spreads on social media, people around the world are demanding justice and calling for the person responsible for her killing to be apprehended.

Law enforcement, who they believe mismanaged her and another deceased Black woman’s case, is being listened to and action is being taken by Connecticut officials. Bridgeport Mayor Joseph P. Ganim has stepped in and suspended two detectives, according to NBC Connecticut.

According to reports, Mayor Ganin said late Sunday night detectives Kevin Cronin and Angel Llanos assigned to the Lauren and Brenda Lee Rawls cases have been placed on administrative leave. Mayor Ganin expressed his sympathies to the families of both women in a live video yesterday.

Brenda, who was 53 years old at the time of her death, died on December 12th, the same day as Lauren. Brenda’s family claims that the authorities did not investigate or take her death seriously. Furthermore, officials failed to notify Brenda and Lauren’s families of their deaths. The families of both women claim they learned of their deaths through a landlord and a neighbor.

Internal affairs have been called in to look into Detectives Cronin and Llanos’ actions. The guys will also face disciplinary action for their lack of public sensitivity and failing to adhere to police procedures.

Lauren and Brenda’s killings are still being investigated, and the case has been reallocated within the police department. Mayor Ganim noted, “The Bridgeport Police Department has strong standards for officer sensitivity, especially in instances involving the death of a family member.” “If policies aren’t followed, it’s an unacceptable failure.” 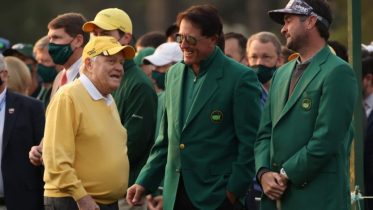 LIV Golf Rumors: The next major champion to join the break-off circuit

Bubba Watson, a two-time major champion, is supposedly the next marquee signing for LIV Golf, who is expected to make the announcement this week at…