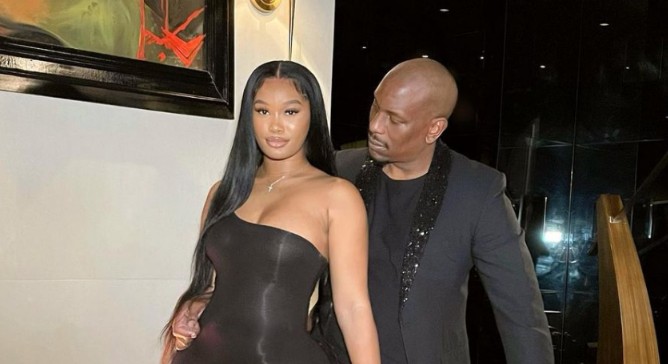 When it comes to Tyrese and his girlfriend Zelie Timothy, they aren’t afraid to put their love in the spotlight. Things were no different in a recent video Tyrese posted to Instagram, in which he referred to Zelie as the “love of his life.”

Tyrese released a clip from Zelie’s most recent YouTube vlog, in which the couple revealed a new level of intimacy by using the restroom together.

Tyrese wakes up Zelie and asks if she has to go #1 or #2 in the tape. He then shows viewers that the bathroom in which they were staying had a toilet space with two toilets in the same room. Tyrese Says Girlfriend Zelie Timothy Is The Love Of His Life

Zelie tells him number one, and he says he has to go to number two. Eventually, the couple uses the restroom at the same time while playing footsies.

“Supposedly she’s a rebound, supposedly she was a side chick that caused my marriage to dissolve nay….. @zelietimothy is the love of my life who never asked to be here,” Tyrese captioned the photo. From here, it’s all UP!” This isn’t the first time Tyrese and Zelie have gotten people’s attention by displaying their affection.

Last April, the couple went viral after Zelie released a video of Tyrese shaving her lady parts for her, as we previously reported. “I will never ever let go of my King,” she stated at the time. “However, does your man shave you?”

They first made their relationship public at All-Star weekend last March, and a source revealed that their romance was genuine and that Zelie was not a rebound as Tyrese worked through his divorce from Samantha. 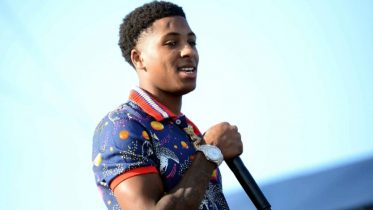 After the judge suppressed video evidence in a federal firearms case, NBA YoungBoy gets a trial date. NBA YoungBoy will go on trial for his…