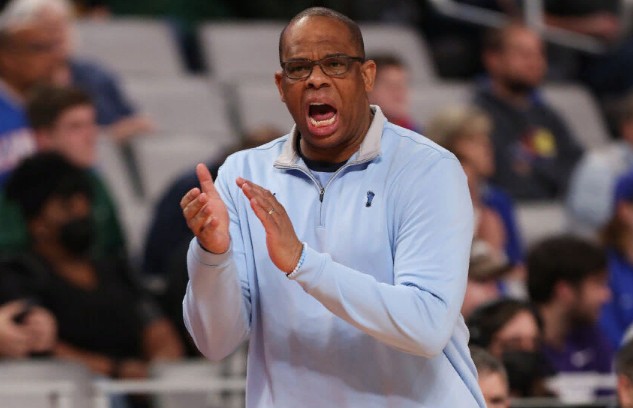 Through the years, UNC and Duke have had plenty of tight games, but what is each school’s biggest triumph over the other?

Many of the games in the Duke-North Carolina rivalry are close affairs, which is one of the best things about it. The game, which will be played in the Final Four for the first time on Saturday, is frequently close since players on both sides get pumped for these games and the talent levels of the two programs are often comparable.

In 2022, both UNC and Duke games were blowouts, including the Tar Heels’ victory at Cameron Indoor Stadium on March 5 that marred Coach K’s final home game, but neither was a really epic thrashing that could linger in the minds of a fan base for years. It’s not uncommon to find blowouts in the Duke-North Carolina rivalry’s history, but what is the largest victory each school has had over its main opponent since 1920?

What is Duke’s largest margin of victory vs. UNC?

This year’s result at Chapel Hill, which saw Duke triumph by a score of 20 points, isn’t nearly the biggest win for the Blue Devils in the series’ history in terms of margin of victory. On Feb. 29, 1964, Duke traveled on the road and defeated UNC 104-69 in Woollen Gym, racking up a 35-point victory over the Tar Heels that still stands as the greatest margin of victory for a road team in the series.

What is UNC’s largest margin of victory against Duke?

The score will be strange this time, as it has been since 1921, the second year of the rivalry and only the fifth match between UNC and Duke overall. The Tar Heels defeated the Blue Devils 55-18 (no, that isn’t a mistake) in Raleigh, scoring a 37-point victory. 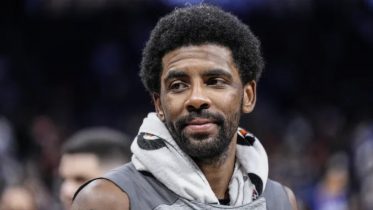