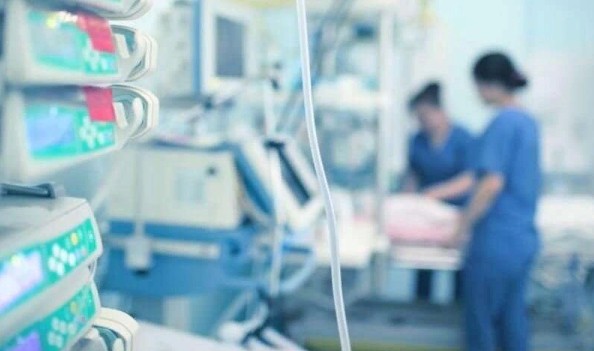 It helps to have money and education to live healthier and longer in the United States—and if you reside in Hawaii or California, your chances are even higher, according to a new government analysis.

According to health professionals, life expectancy varies drastically from state to state due to factors such as chronic disease and drug overdoses; obesity, smoking, and health insurance rates; and access to medical care.

“Some states are more successful than others. States that perform well tend to be in the Northeast and on the West Coast, whereas states that perform poorly are in the South and Southeast “According to lead researcher Elizabeth Arias of the National Center for Health Statistics at the Centers for Disease Control and Prevention,

Find out where your state stands in this ranking.

When it comes to chronic diseases, Arias says that mortality from heart disease, cancer, and stroke is greater in the South, which could be linked to smoking.

“If you look at the mortality rates by cause on this map, you’ll notice the same pattern,” Arias said. “Many chronic diseases, which are the primary causes of death, are linked to certain behaviors, which are linked to socioeconomic level. So it comes down to education, economics, and health-care access.”

Experts who have weighed in on the report’s significance concur that variations in life expectancy are linked to lifestyle, economy, education, and health-care access.

“As a result of our fragmented health care system, Americans live shorter and sicker lives than inhabitants of other wealthy countries,” said Dr. Susan Rogers, head of Physicians for a National Health Program, a group of professionals who advocate universal Medicare. “This new analysis highlights the critical role of health insurance in saving lives.”

According to Rogers, Americans in states with a higher percentage of uninsured and underinsured residents, as well as states that have chosen not to expand Medicaid, have shorter life expectancies and poorer health outcomes.

“Through a national health policy that provides lifetime, no-cost, complete coverage for all medically essential health treatments,” Rogers stated, “we must guarantee coverage to everyone in the United States.”

Another expert emphasized the importance of opportunity in determining life expectancy.

Dr. David Katz, president of True Health Initiative, a nonprofit organization that promotes healthy living as the greatest way to prevent disease, remarked, “States are not essential as units of geography, but as units of opportunity.” “Education, occupation, income, environment, and the social environment, including politics and policy, all have a high correlation with life expectancy.”

According to Katz, the core causes of premature death are controllable and have been known for at least 30 years. He hopes that leaders in the public and commercial sectors would address the core causes of the disparity in order to close it.

“Some of this opportunity is not related to health at all, but rather to education, career, and income potential,” Katz explained.

“Within the area of health,” Katz continued, “assessing and addressing diet quality, supporting daily physical activity for all, and resources to combat the epidemic of hazardous substances—from tobacco to opioids—would make a huge difference.” “We know how to get there, but do we have the will to go there?”

Be the first to comment on "What is your current condition of health?" 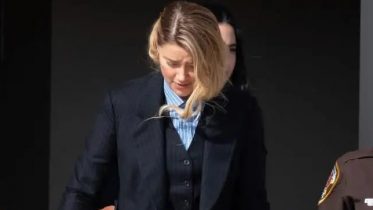