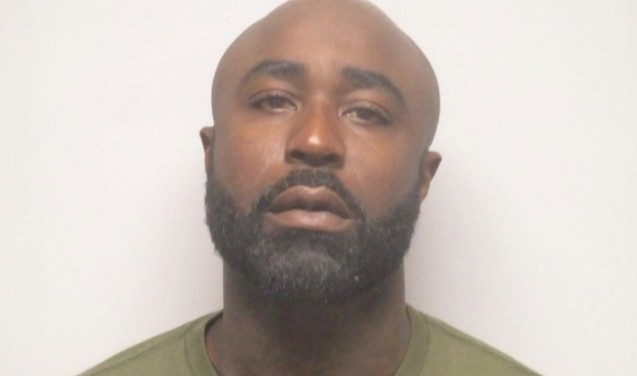 Young Buck is once again making news. The rapper was arrested on a vandalism allegation in Nashville, Tennessee on Wednesday morning.

He was booked into the Davidson County jail following an incident at his ex-house, girlfriend’s according to The Tennessean.

The lady claims Buck “texted her he was going to come over and that when he came at her home in his vehicle, he began kicking the front door because she did not answer,” according to an affidavit filed by Metro Nashville Police.

Buck eventually left, and the woman went outside to find her car had been damaged. Security footage provided by the police confirmed the damages.

When the rapper’s car was identified by authorities, he was apprehended. He was arrested and subsequently freed. 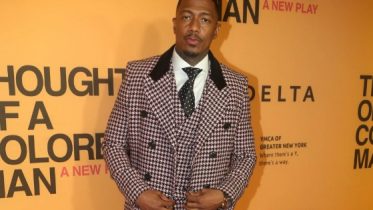 Nick Cannon has been upfront about his experiences as a father and with the mothers of his children, but during a podcast interview with Dr….