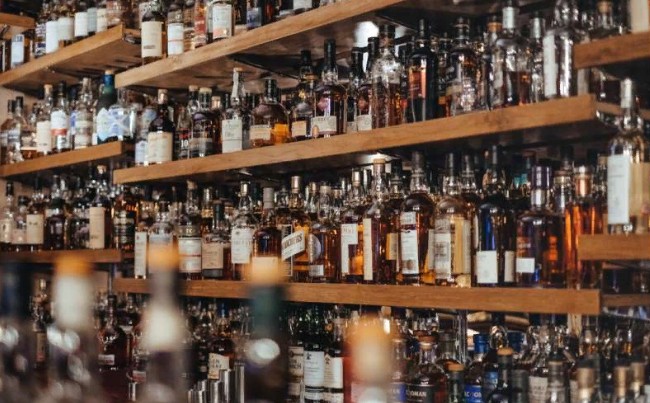 They were published by a team led by researchers from Massachusetts General Hospital and the Broad Institute of MIT and Harvard. The findings show that the supposed benefits of drinking alcohol may be linked to other lifestyle factors that are common in people who drink a lot of alcohol but don’t drink a lot of alcohol.

The UK Biobank is a large-scale biological database and research resource collecting in-depth genetic and health information. It included 371,463 people with an average age of 57 years and an average alcohol intake of 9.2 drinks per week in the study.

According to the findings, which were consistent with previous studies, light to moderate drinkers had the lowest risk of heart disease, followed by abstainers.

People who consumed a lot of alcohol were most at risk. Light to moderate drinkers, on the other hand, had healthier lifestyles than abstainers, with more physical activity and vegetable intake, as well as less smoking. Taking a few lifestyle factors into account significantly cut down on the benefits of drinking alcohol.

The study also used the most up-to-date techniques in a method known as Mendelian randomization, which uses genetic variants to see if a link between an exposure and an outcome is consistent with a causal effect—in this case, whether light alcohol consumption protects a person from cardiovascular disease.

“Newer and more advanced techniques in “non-linear Mendelian randomization” now allow the use of human genetic data to evaluate the direction and magnitude of disease risk associated with different levels of exposure,” says senior author Krishna G. Aragam, MD, MS, a cardiologist at MGH and a Broad Institute associate scientist.

To find out more about the link between alcohol consumption and cardiovascular disease, we used these new tools and a lot of genetic and phenotypic data from biobanks.

When they conducted genetic studies of samples taken from participants, the scientists discovered that people with genetic variations that predicted increased alcohol use were more likely to consume more alcohol, as well as have hypertension and coronary artery disease.

Notably, the data implies an increase in cardiovascular risk even at levels labeled “low risk” by the US Department of Agriculture’s national standards (i.e., below two drinks per day for men and one drink per day for women).

A subsequent examination of data from 30,716 patients in the Mass General Brigham Biobank validated the discovery that the link between alcohol intake and cardiovascular risk is not linear, but rather exponential.

As a result, while cutting back on consumption can benefit people who only drink one alcoholic beverage per day, the health benefits of doing so may be greater—and probably more clinically meaningful—for those who consume more.

What animals are biting Australians and what should you do if you are bitten? 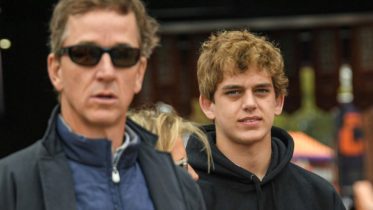 What does Arch Manning’s commitment to the University of Texas actually imply for the program’s bleak future?  In Austin, the party is in full swing….