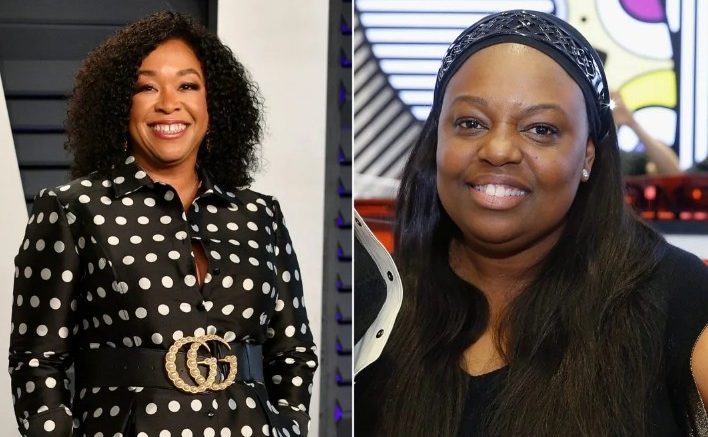 In honor of International Women’s Day, Shonda Rhimes and Pat McGrath were among the women honored with their own Barbie dolls.

Next week is International Women’s Day, and Barbie is doing its part to recognize today’s trailblazers while also inspiring the next generation.

Producer, screenwriter, and author Shonda Rhimes is among the women being honored, and she has her own Barbie doll. Her doll is featured prominently in the promotional photos for the new doll collection. Pat McGrath, a celebrity makeup artist, is also among the women recognized.

“Barbie is determined to helping strengthen the confidence and reinforce the infinite potential of girls everywhere,” Barbie stated of the dolls.

We’re recognizing 12 worldwide female entrepreneurs and role models with one-of-a-kind #Barbie dolls in their likeness as part of this year’s #InternationalWomensDay celebration.

We are continuing our commitment to addressing the Dream Gap by empowering girls around the world to dream big and reminding them that they can be anything, #YouCanBeAnything, as leaders in their individual fields of tech, wellness, STEM, education, and more.

This isn’t the first time Barbie has released a collection dedicated to real-life women.

They honored actress Yara Shahidi and tennis champion Naomi Osaka with dolls for their “sheroe” collection in 2019, and they also recognized Rosa Parks and Sally Ride with dolls for Women’s Equality Day that same year. 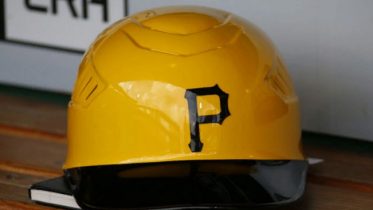 According to a new report, Bob Nutting now appears to be even less expensive than before Fans of the Pittsburgh Pirates aren’t likely to be…