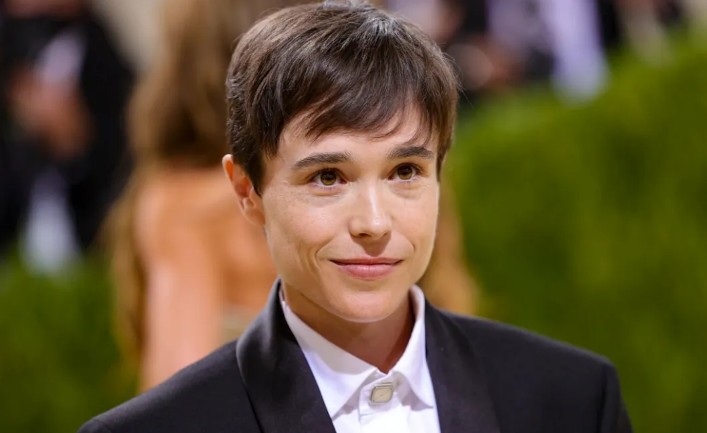 After Texas Attorney General Ken Paxton claimed earlier this week that hormone therapy, puberty blockers, and other types of gender-affirming health care for trans youngsters constitute forms of child abuse, the ‘Juno’ actor – who came out as transgender in December 2020 – has spoken out.

Governor Greg Abbott of Texas also stated that “quick and thorough investigations” into gender-affirming care for transgender youngsters would be conducted.

“I am outraged by the cruel and downright dangerous remarks by the Texas Governor and Attorney General,” Elliot stated in a statement to Variety.

“Transgender youth deserve gender-affirming treatment and the freedom to be their full, authentic selves free of fear and injustice.” “I support transgender youth and their families.”

Gabrielle Union has also spoken out against the new regulations, which are similar to those imposed in Florida.

“This is where we are,” she tweeted.

“A long time ago, we shot past hazardous and horrible.” Who is standing shoulder to shoulder in this struggle now that the rubber has met the road? Who really cares and who’s just putting on a show? Let’s see what happens. (sic)”

“Texas has determined that the kind of care recommended by every major medical and pediatric association, with decades of proven efficacy, and offered by doctors in full conjunction with parents… constitutes child abuse,” the ‘Better Things’ star posted on Twitter.

“We know what the outcome will be,” Richards remarked. Because trans persons exist, have existed, and will continue to exist, trans youth will be more at risk and vulnerable at home and in schools. They will be ejected or flee, and suicide rates will skyrocket.”‘ 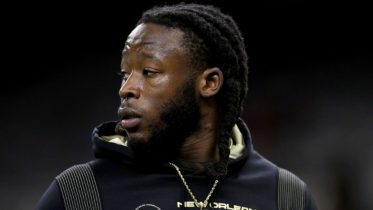