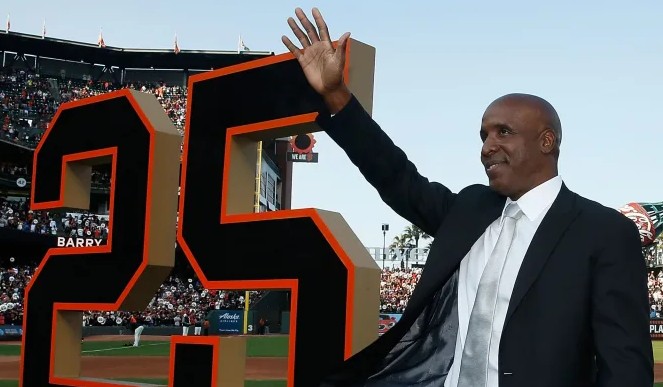 Outside the Hall, one of baseball’s greatest players sits, yet Cooperstown is still too fixated on the enshrinees.

By any extension of the imagination, Cooperstown, New York, is not a “cool” location. Sure, the small town in upstate New York has some wonderful things, and the county seat is fine, but the National Baseball Hall of Fame and Museum is unquestionably the most interesting thing there. I couldn’t care less about it as a 40-year-old lifelong lover of the sport who played through high school.

The Hall of Fame revealed on Tuesday that David Ortiz, a pleasant designated hitter who began his career with the Minnesota Twins but rose to prominence as a clutch bat for the Boston Red Sox, will be the only player elected this year from the ballot.

For that matter, he’s the lone player from the previous two cycles. It should be noted that more players were admitted from the several committees that vote.

Overall, it’s difficult to express how remote the concept of Cooperstown feels these days from actual baseball. The ordinary fan isn’t aware of its significance as a venue to physically and spiritually admire and honor the game.

Nobody cares about years of self-important whining from numerous members of the Baseball Writers’ Association of America about steroids, political opinions, and pretty much everything other than baseball. People cease coming up when a club becomes too exclusive for even the average person to consider it, just like in real life on the streets.

‘The MLB world has a lot to learn about itself, and pretending that one of the greatest hitters of all time never existed is not only ridiculous but also lame.’

The National Baseball Hall of Fame’s failure, regardless of who it admits, is multifold. We can debate the relative merits of who should receive a plaque or what cap a player should wear, but the broader view of Hall’s significance is, in my opinion, too narrowly centered on the enshrinees.

It’s worth mentioning that the Hall of Fame is not governed by Major League Baseball. They are completely independent entities that, strangely enough, do not always operate in each other’s best interests.

Take Lee Smith, for example. He concluded his career with the most saves in MLB history, and it needed a vote from the veteran’s committee to get him into the Hall of Fame.

There is simply too much history around baseball for these two organizations to not collaborate in order to remind fans of the game’s living, breathing aspects while they are still alive. Because right now, the concept of old men battling amongst themselves to keep other old or dead men out of their own little circle is just plain dull.

“Ten years ago, my family and I put the Hall of Fame in the rearview mirror. Roger Clemens remarked on Twitter, “I didn’t play baseball to get into the Hall of Fame.” “I wanted to make a generational impact in my family’s lives, so I played.”

After that, I’ll concentrate on winning championships while also giving back to my community and supporters. It was my life’s work. For my family and the fans that backed me, I gave it everything I had, the proper way.”

Nobody will forget who Clemens is just because his visage isn’t carved in bronze on a wall. In terms of truly remembering what people did, we now have the internet. The Hall of Fame has felt like it has been stuck in a pre-HDTV era of television. The entire process has never felt more ancient and outmoded than during a lockout.

This leads us to the subject of Barry Bonds.

The Hall of Fame’s ostensible legitimacy is one thing. The experience of who the player was, on the other hand, is a different story. With their home run race in 1998, Sammy Sosa and Mark McGwire are largely credited with bringing MLB back into popular culture.

There’s a feeling that, for the greater good of the game, we forgive those two in our collective psyche – the theory goes that the homers were just too much fun. In his post-record-breaking years, Bonds was not treated with the same kindness.

It didn’t help that his return to baseball in 2016, via a hitting coach role with the Miami Marlins, went horribly wrong, with former team president David Samson dubbing the experience a “total disaster.” Dee Gordon, a Marlins infielder, tested positive for performance-enhancing substances that year. Sure, there’s a horrible look all around.

But this is Barry Bonds, after all. He is, in my opinion, the greatest baseball player of all time. It was a near-religious experience to watch him hit baseballs. And from a competitive sense, it was unlike anything we’d ever seen before.

Will they hit him with a pitch? Will he even be able to swing? Is he going to hit a home run? Getting intentionally walked with the bases loaded, or even better, with no one on base? Come on over here and get your tickets, youngsters. It was a true circus. Check out Jon Bois’ work from Chart Party if you want to go even further into this topic. It will astound you.

Aside from the metrics, the in-game, day-to-day experience of seeing him work was just amazing. That’s how good he was. He was brilliantly summed up on the cover of a 1993 Sports Illustrated issue. It said, “I’m Barry Bonds, and you’re not.” Yes, I will tell my future grandkids that I had the opportunity to witness him perform.

What we’re truly missing from Cooperstown, aside from the home run king, is a desire to publicly celebrate what were undeniably amazing careers in actuality. Acting as though one of the greatest hitters of all time didn’t exist is not only foolish, but also dumb, and the MLB world has a lot to learn about itself.

MLB has been grappling with this issue for decades. Do you want to be well-known, or do you want to promote false objectives in the context of your game? Bonds were always crucial on the field, no matter what he did in his life. Unfortunately, and for some time, the National Baseball Hall of Fame has been entirely irrelevant in the baseball world.

MLB can only hope that it isn’t following close behind.

At The Undefeated, Clinton Yates is a tastemaker. Rap, rock, reggae, R&B, and remixes are his favorite genres, in that order. 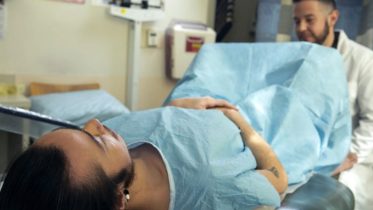 The number of transgender people in the United States is estimated to be around 1.4 million. Despite the fact that this is a large number,…