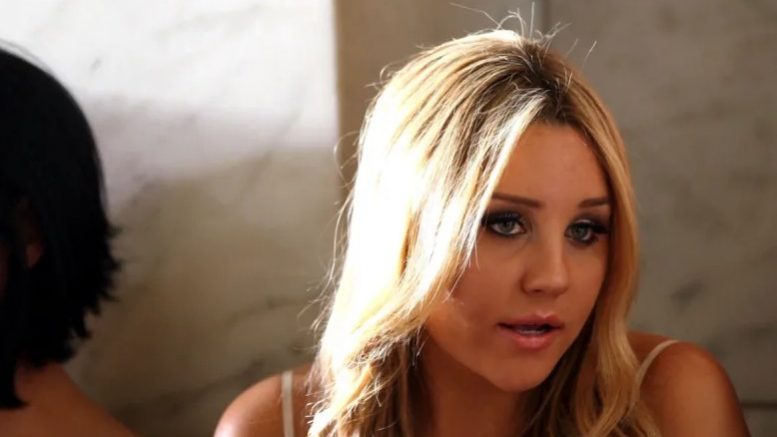 Amanda Bynes has filed a petition to remove her conservatorship, which has lasted nine years.

After nearly a decade, Amanda Bynes is trying to dissolve her conservatorship. The actress, who has long struggled with mental health concerns, has requested for the conservatorship to be lifted because she believes her condition has “changed.”

“Amanda desires to terminate her conservatorship,” the Easy A actress’ lawyer David A. Esquibias told PEOPLE on Friday, February 25. The attorney went on to say that the former Nickelodeon actress “believes her condition has improved to the point where judicial protection is no longer required.”

Amanda “also submitted a capacity statement Tuesday,” David informed Page Six, “since California requires all conservatorship proceedings to have updated information about a conservatee’s mental health from their physician, psychologist, or religious healing practitioner.” On March 22, a hearing will be held on the case. Following a mental breakdown in August 2013, Amanda’s mother, Lynn Bynes, was given interim conservatorship over her daughter. The “She’s the Man” singer was accused of setting fire to a driveway at the time. Lynn obtained conservatorship of her daughter in October 2014.

Amanda’s health status report was filed and accepted by a California court in September, with the next update set for January 2023. Amanda’s attorney David clarified that her conservatorship was “not prolonged” until 2023, contrary to rumors at the time.

“Today is open day. Her health and welfare status report was recently produced and authorized by the court. The next status report is required in two years, according to the legislation,” David added. “Her conservatorship will end when it is no longer in Amanda’s best interests.” Amanda was also “doing terrific” last April, according to David, as she approached her 35th birthday. “She lives near the beach, goes to school, and enjoys meditation and Soul Cycle sessions,” the attorney explained.

Bynes’ parents, according to TMZ, are totally supportive of her decision to dissolve the conservatorship.

Amanda is represented by David A. Esquibias, who told TMZ that Amanda’s decision to end her conservatorship has been in the works for years, beginning even before the #FreeBritney movement gained traction last year.

“Lynn is so extremely proud of the progress Amanda has made over the last few years and is so enthusiastic about the next chapter in Amanda’s life,” Lynn’s lawyer Tamar Arminak told E! News in response to Bynes’ court filing. She fully supports Amanda’s desire to end the conservatorship based on the petition and Amanda’s remarkable recovery.” 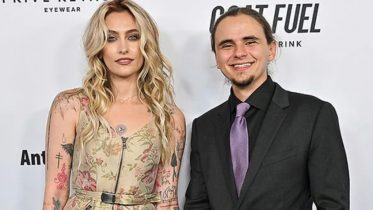 Keep Cool All Summer Long With This $19 Pack of Cooling Towels With 8,000…