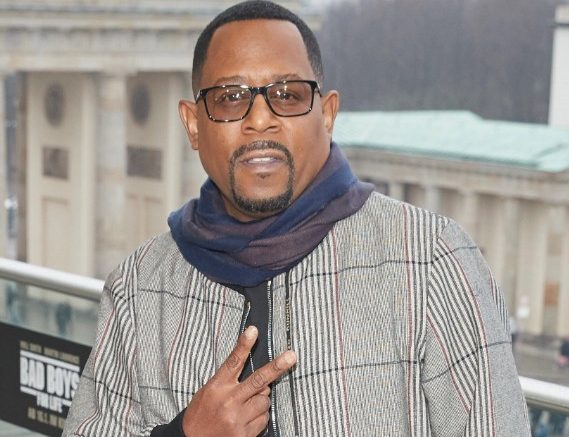 Without a doubt, ‘Martin’ is one of the funniest and most adored TV sitcoms of all time, and social media has made it much more relevant today. As a result, fans of the show should be overjoyed to learn that the cast of ‘Martin’ is reuniting to celebrate the legendary series!

Martin Lawrence’s self-titled sitcom premiered 30 years ago, and fans have been laughing ever since. Martin Lawrence, along with surviving cast members Tisha Campbell, Tichina Arnold, and Carl Anthony Payne, is slated to reunite for a televised special to air exclusively on streaming service BET+ to honor the 30th anniversary of the series premiere, according to @Deadline. Sadly, due to his untimely death in 2016, Thomas Mikal Ford will not be able to attend the reunion.

On February 20th, comedian Affion Crocket will host the ‘Martin’ reunion special, which will be shot. “To be able to sit here 30 years later with this incredible group that has had such an impact on pop culture is definitely a blessing,” Martin remarked of reuniting the gang. I’m always humbled by the fact that the show’s and characters’ fans still want more.

“I can’t wait for the reunion special.” There will also be special “surprise visitors,” as well as interviews with the cast, musical performances, and behind-the-scenes discussions regarding the show’s cultural impact, according to BET+.

BET CEO Scott Mills expressed his excitement for the special and acknowledged the show’s impact and value.

“‘Martin’ is one of our community’s most popular sitcoms, both for its highly entertaining nature and for its vital role in shifting the narrative of Black voices in entertainment and culture by portraying youthful, ambitious Black leads and healthy Black relationships.”

There is currently no release date set, although it is likely to happen this year.