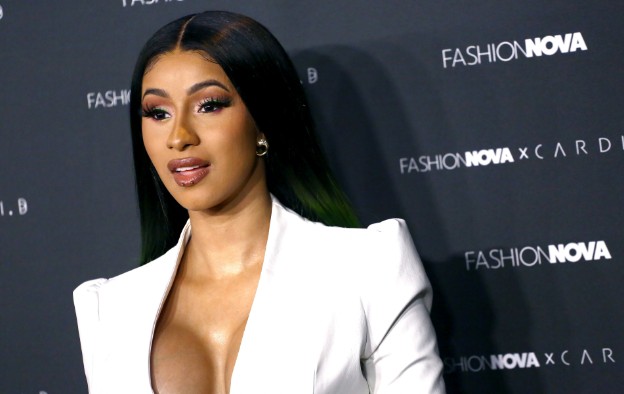 After being threatened, Kelly Price addresses JonJelyn Savage, the mother of R.Kelly’s girlfriend: “Don’t Start Something You Can’t Finish.”

Kelly Price isn’t the right person for the job! She went live today and sent a clear and straight message to Jonjelyn Savage, the mother of R.Kelly’s girlfriend, Joycelyn Savage, after she threatened her and advised her to tread carefully. In an interview with Vlad TV, Kelly seemed to be offended by Jonjelyn’s statements regarding parents sending their children backstage at R.Kelly’s performances to assist them further their careers.

Kelly spoke with comedian Luenell throughout the interview. When asked about her relationship with R.Kelly, she stated that it was entirely professional and that it was similar to that of a brother and sister. She clarified that she was never exposed to his alleged misbehavior, but that she had heard tales about him having affairs with minors. “I think where there’s smoke, there’s fire,” Kelly stated flatly. When Luenell stated that R.Kelly didn’t operate alone, implying that he had individuals supporting him in obtaining young girls, the subject turned. “In this profession—and no one likes to talk about it—in this business, that’s not unusual, that’s the culture,” the singer explained. “It’s a matter of culture.” Now that I’ve seen it, Mothers have been seen bringing their daughters backstage. And that’s the subject no one wants to discuss.”

Kelly had some free time and handled Ms. Savage’s threat, which wasn’t pleasant.

“Be really careful about telling me that I need to tread lightly if you’re not prepared to back up what you say,” Kelly, a sexual assault victim, said. Everything I mentioned is true, and I can back it up. I was abused and raped as a child. I would never support someone who is acting in the same way.”

“I expressed what I had to say about R.Kelly,” Kelly continued. He is currently imprisoned. I also stated that I believe he belongs there.” Kelly assured Jonjelyn that she had nothing to do with her ordeal and that she stands by her remarks regarding the industry.

Be the first to comment on "After being threatened, Kelly Price addresses JonJelyn Savage, the mother of R.Kelly’s…" 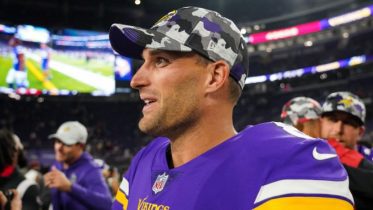