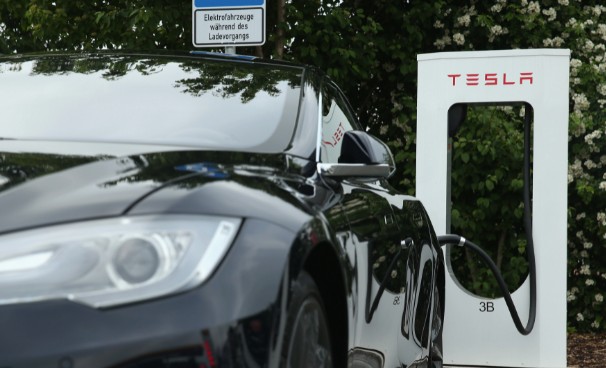 “Tesla’s Fremont Factory Is A Racially Segregated Workplace,” according to the California Employment Agency, is suing Tesla for alleged racial discrimination and harassment in its Bay Area factory.

Whew! Tesla’s stock appears to be in free-fall after the corporation was slammed with a lawsuit detailing various allegations of maltreatment of Black factory workers.

The California Department of Fair Employment and Housing filed the claim on Wednesday, according to the Wall Street Journal, alleging workplace discrimination at Tesla’s US automobile manufacturing in the San Francisco Bay Area.

“DFEH discovered evidence that Tesla’s Fremont facility is a racially segregated workplace where Black workers are subjected to racial slurs and discriminated against in job assignments, punishment, compensation, and promotion, creating a hostile work environment,” said CDFEH director Kevin Kish in a statement.

In a blog post, Tesla reacted to the complaint by stating that the firm takes all necessary procedures to ensure that its employees are treated fairly and safely.

Tesla said on Wednesday that it “strongly condemns any types of discrimination and harassment” and that it “has a dedicated Employee Relations team that responds to and investigates all complaints.” “Tesla is also California’s last remaining vehicle manufacturer. The Fremont facility employs a majority of minorities and provides over 30,000 Californians with the best-paying jobs in the industry.”

Regardless of the company’s claim. According to the lawsuit, Black employees were assigned to more physically demanding tasks than their white counterparts, and others recalled supervisors and managers using racial insults.

Tesla was previously chastised for allegedly working in a racially unfriendly environment with a Black contract worker. The individual was eventually granted $137 million in damages by the firm.

The Department of Fair Employment and Housing is seeking unspecified monetary damages, as well as employment restoration and restitution of missed earnings and benefits to those affected.

Be the first to comment on "“Tesla’s Fremont Factory Is A Racially Segregated Workplace,” according…" 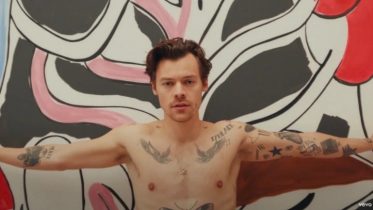 “As It Was,” Harry Styles’ much-anticipated new single, has been released. It’s the first music he’s released since 2019, and it’s the first track and…